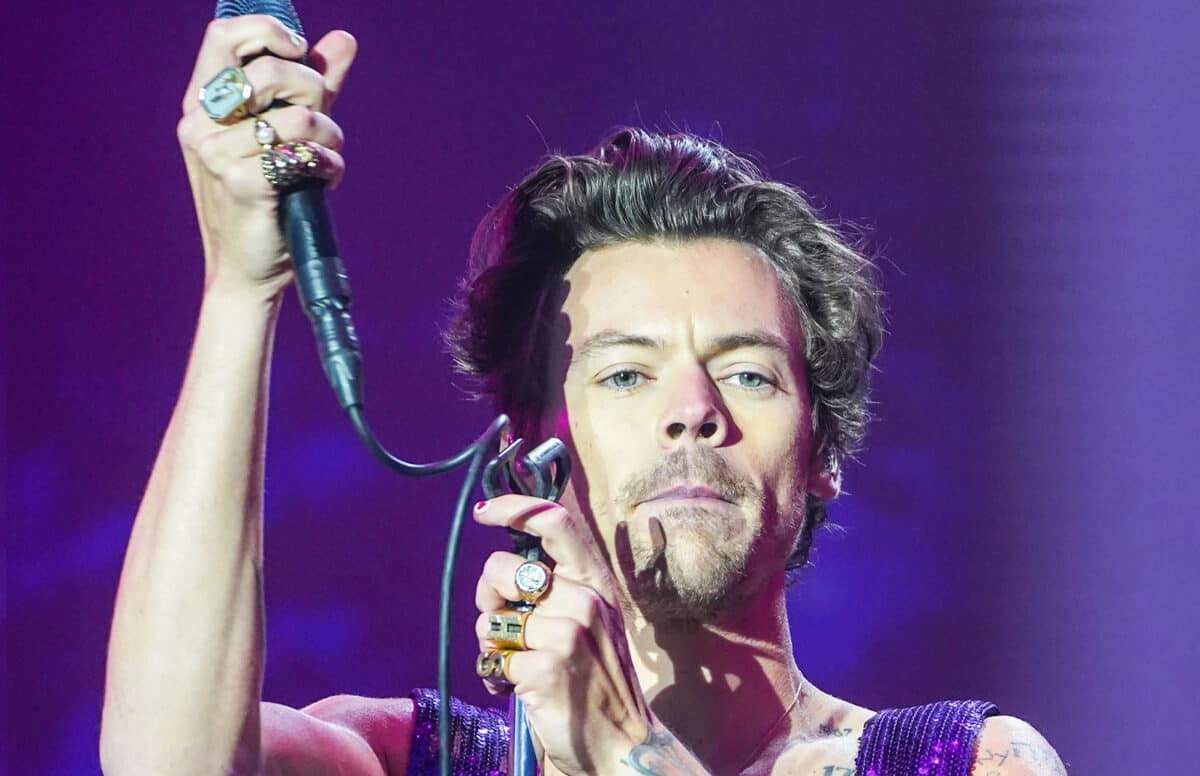 The Brit Awards’ first gender-neutral category will only feature male artists, it has been revealed.

Last year, the best male and best female categories were scrapped and replaced with a single award honouring artists “irrespective of gender”.

At the time, critics warned that the move could be detrimental to women.

The album of the year category is also dominated by men, with Wet Leg the only female act out of contenders. The international artist of the year award is more mixed, and the list features Beyonce, Lizzo and Taylor Swift.

Elsewhere, Sam Ryder has shared his excitement after becoming the first Eurovision act to be nominated for best new artist at the Brit Awards.

The 33-year-old singer, who came second at last year’s contest in Turin with his track Space Man, said it is “so cool for the institution of Eurovision” that its contestants are being taken seriously in the UK again.

He is nominated alongside Kojey Radical, Mimi Webb, Rina Sawayama and Wet Leg in the category after climbing to number one with his debut album, There’s Nothing But Space, Man!, in December.

Related: Up to a dozen Grenfell firefighters diagnosed with terminal cancer

Polling: The left remains ideologically divided. Is this a problem for Keir?