"Truth in the House of Commons is every bit as important as truth in a court of law and breaches should be treated in a similar way ." 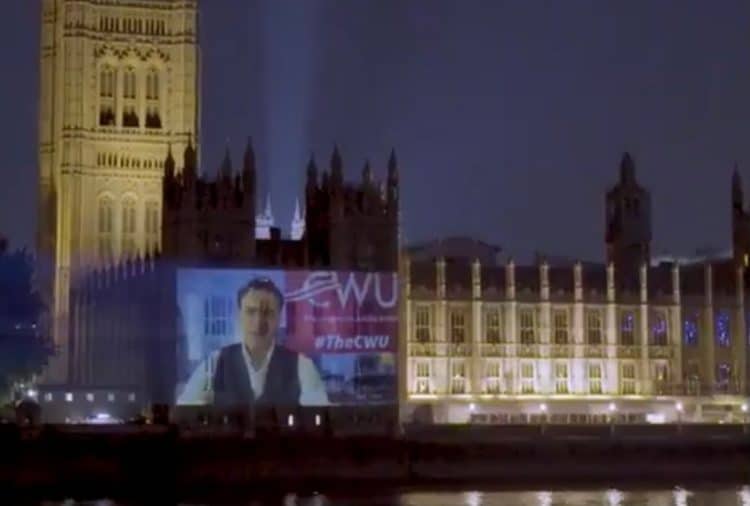 A petition to make lying in the House of Commons a criminal offence is nearing 100,000 signatures.

Despite receiving a government response, public anger on the issue is such that thousands of people clamoured to add their name to the petition this morning after it was re-shared by Peter Stefanovic.

It calls for all MPs, including Ministers, to face serious penalties for “knowingly making false statements in the House of Commons, as is the case in a court of law.”

The page author notes: “We believe false statements have been made in the House and, although regarded as a “serious offence” in principle, options to challenge this are extremely limited as accusing a member of lying is forbidden in the House.

“Truth in the House of Commons is every bit as important as truth in a court of law and breaches should be treated in a similar way to perjury and carry similar penalties.”

The Petition to Make lying in the House of Commons a criminal offence is now on 91,890 signatures

Please sign it. Let’s get this over the line today!https://t.co/w8zDeyR6Py pic.twitter.com/N1V2cWtT65

The Government has already responded to the petition, saying it “does not intend to introduce legislation of this nature.”

The full response from the Office of the Leader of the House of Commons, headed by Jacob Rees-Mogg, notes:

“It is an important principle of the UK Parliament that Members of Parliament are accountable to those who elect them. It is absolutely right that all MPs are fully accountable to their constituents for what they say and do and this is ultimately reflected at the ballot box.

“Freedom of speech in Parliament is an essential part of our democracy. It is a right that enables Parliament to function freely and fully, ensuring that MPs are able to speak their minds in debates, and to represent their constituents’ views without fear or favour. Parliamentary privilege, which includes freedom of speech and the right of both Houses of Parliament to regulate their own affairs, grants certain legal immunities to Members of both Houses to allow them to perform their duties without outside interference.

“Once elected, MPs are expected to abide by the seven principles of public life which form the basis of ethical standards required of holders of public office. These are set out by the Committee on Standards in Public Life and are: selflessness, integrity, objectivity, accountability, openness, honesty and leadership. It is a requirement that any holder of public office must be truthful and must act and take decisions impartially, fairly and on merit, using the best evidence and without discrimination or bias.

“MPs are also subject to the House of Commons Code of Conduct and the Guide to the Rules relating to the Conduct of Members. The code includes a general duty on MPs to “act in the interests of the nation as a whole; and a special duty to their constituents”, alongside a requirement that MPs “act on all occasions in accordance with the public trust placed in them. They should always behave with probity and integrity, including in their use of public resources.” The Parliamentary Commissioner for Standards is an independent officer of the House of Commons and is responsible for investigating allegations that MPs have breached the rules in the Code of Conduct. Further details about the role of the Commissioner for Standards are available on the Parliament website at: https://www.parliament.uk/mps-lords-and-offices/standards-and-financial-interests/parliamentary-commissioner-for-standards/

“Conduct in the Chamber is beyond the remit of the Parliamentary Commissioner for Standards. This is because the House has determined that how Members conduct themselves in the Chamber, including their adherence to the principles of public life, is a matter for the Speaker, and Parliament is responsible for its own procedures.”

The petition had garnered 96,730 signatures at the time of writing.