"The deaths continue, the soldiers continue to die, the war is clearly unwinnable." 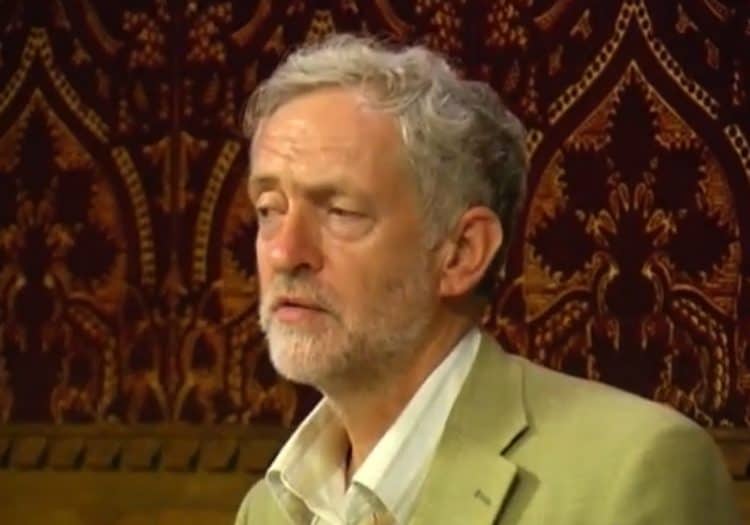 A speech made by Jeremy Corbyn in 2010 has resurfaced on social media as Afghanistan falls to the Taliban.

British troops are racing against the clock to get people out of the country following the dramatic fall of the western-backed government amid a rapid advance.

Domonic Raab held talks with his US counterpart Antony Blinken on the West’s approach to Afghanistan, as President Joe Biden said he stood  “squarely behind” his decision to withdraw American forces.

But for some politicians, this was all too inevitable.

“The issue of Afghanistan goes on. The deaths continue, the soldiers continue to die, the war is clearly unwinnable,” Corbyn said in September 2010, in a clip that has been posted on Twitter.

“The expense in moral terms, financial terms and loss of life of Afghan people gets worse and worse.”