Recruitment firms are reporting acute hiring struggles across the economy as Brexit and Covid start to bite. 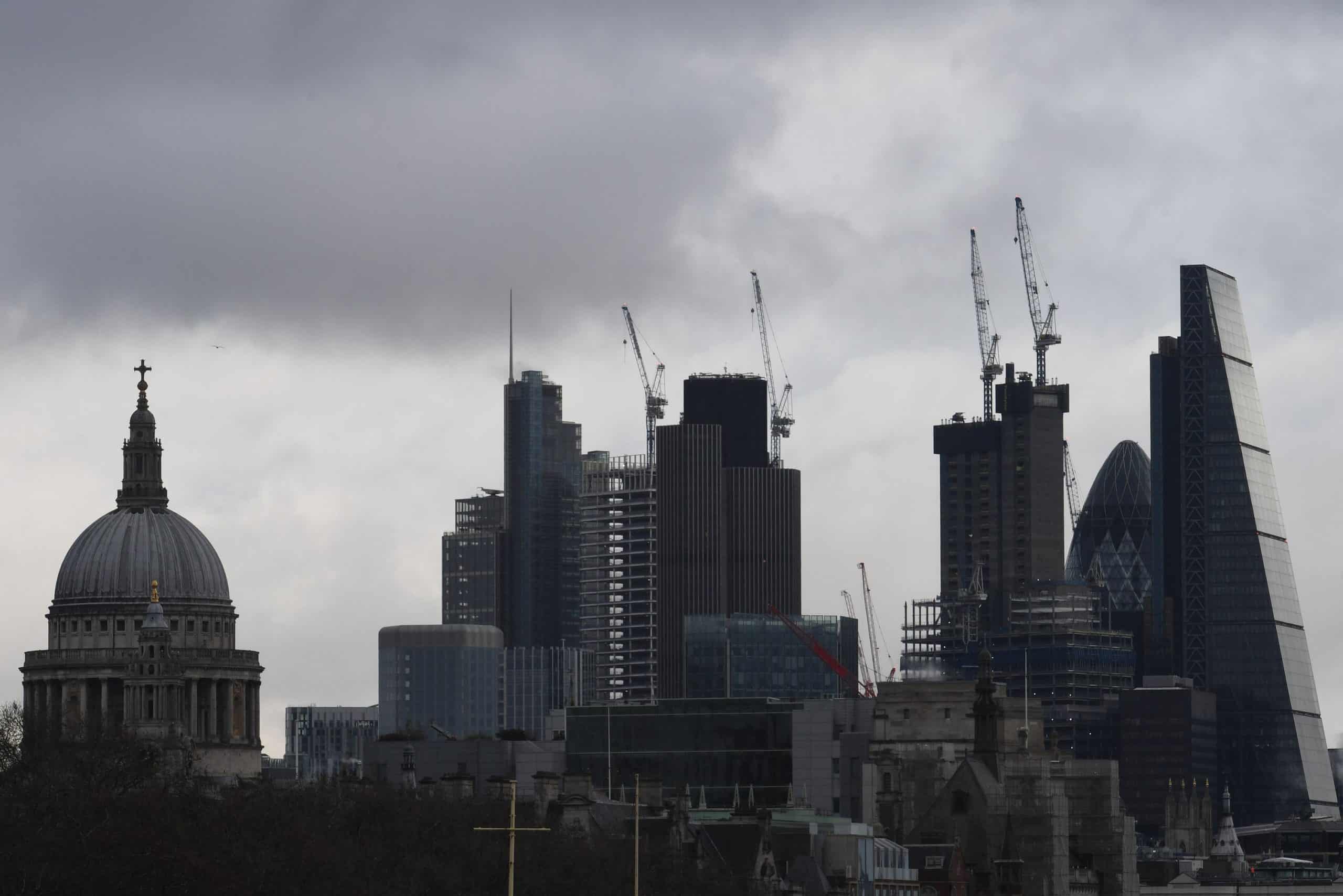 Brexit and Covid have left British employers with the worst staff shortages since the late 1990s as businesses rush to reopen from lockdown, amid a drastic drop in overseas workers.

Warning that acute labour shortages imperil the country’s economic recovery the Recruitment and Employment Confederation (REC) and accountancy firm KPMG said the number of available workers plummeted in June at the fastest rate since 1997.

Recruitment firms have reported hiring struggles across numerous sectors of the economy, with shortfalls especially severe in areas like hospitality, manufacturing and transport and logistics.

Alongside issues recruiting roles like chefs, cleaners and kitchen porters, the data suggests that employers’ struggles has spread to higher-paying sectors like finance and accounting.

“We need action from businesses and government to reskill and upskill furloughed and prospective workers now more than ever, as the increasing skills gap in the workforce has the potential to slow the UK’s economic recovery,” said Claire Warnes, head of education, skills and productivity at KPMG UK.

Part of the problem is the rush to reopen following pandemic restrictions, which has caused bottlenecks. But employers are also struggling because fewer EU workers are travelling to the UK because of post-Brexit immigration rules, as well as ongoing Covid-19 border restrictions.

According to the REC and KPMG survey of more than 400 recruitment firms, a rise in hiring demand led to the drop in the availability of workers June.

Around 1.5 million people are still furloughed, official figures show, even as Rishi Sunak last week started to wind down the multibillion-pound jobs scheme. Almost nine million people were furloughed during the first wave of the pandemic.

UK unemployment has fallen in recent months amid the hiring scramble, dropping to around 4.7 per cent. The Bank of England has forecast that it could rise to 5.5 per cent after furlough ends.

Another survey, published on Thursday by the British Chambers of Commerce, revealed that 70 per cent of companies had tried to hire staff in the three months to June but had struggled to do so.

Neil Carberry, the chief executive of the REC, said: “The jobs market is improving at the fastest pace we have ever seen, but it is still an unpredictable time. We can’t yet tell how much the ending of furlough and greater candidate confidence will help to meet this rising demand for staff.”