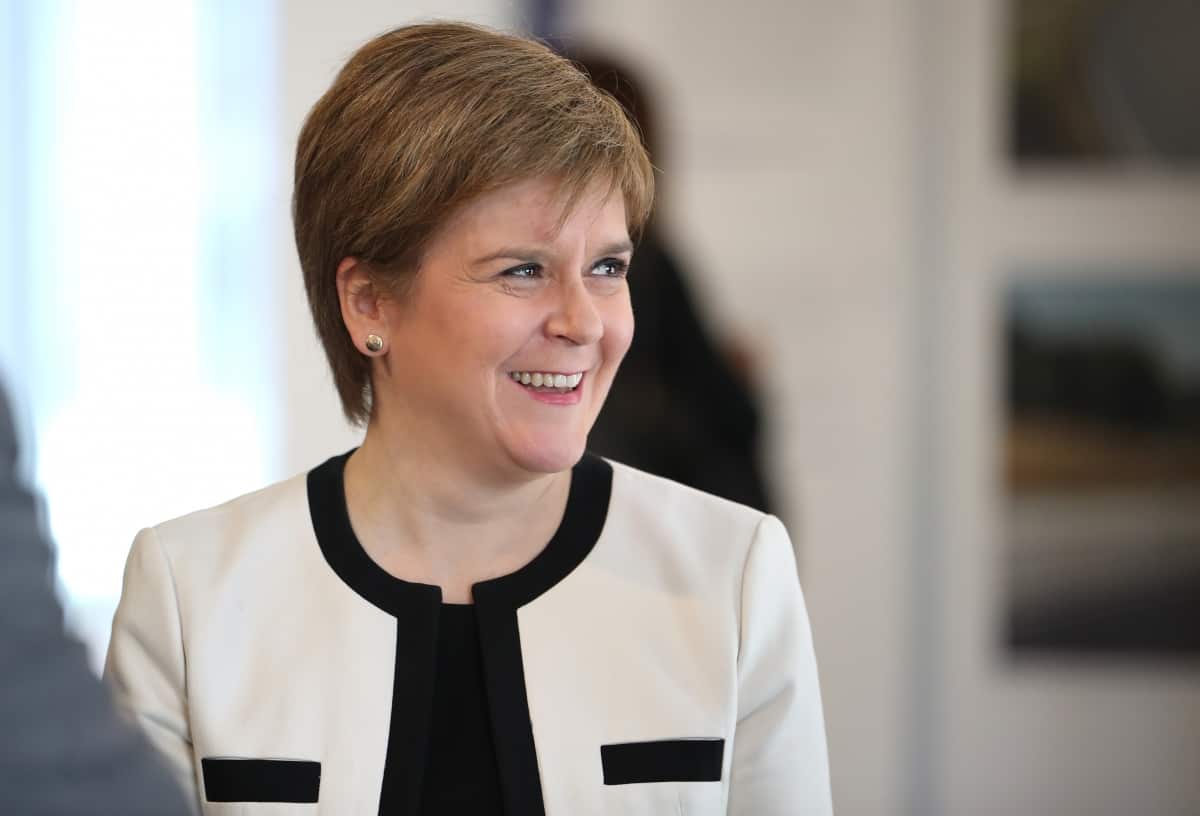 Scotland’s Constitutional Relations Secretary has said there is a path open for an independent Scotland to “walk into” EU membership.

Mike Russell said there has been a “huge change” in the EU’s attitude towards Scotland, where 62% of people voted remain in the 2016 referendum.

He was speaking after a former president of the European Council said he thinks EU attitudes towards Scottish independence have changed due to Brexit.

Herman Van Rompuy told the BBC: “I think there is a change, yes, because for a lot of people they are looking at what Scottish people are in favour of.

He added: “There is much more sympathy for regions – parts of a country – that want to join the European Union.”

Mr Van Rompuy said that the result of any Scottish independence referendum would have to be considered “very seriously” by the EU if it had been legally agreed and was constitutional.

He also said that all 27 member states would have to agree for Scotland to join.

Mr Russell told BBC Sunday Politics Scotland: “There is a sea change in attitude. There is no solidarity with the UK, the UK has of course behaved pretty appallingly towards the EU and in those circumstances they look at Scotland, they look at our desire to be in the EU and they understand that so there is a huge change.

“The EU is a rules based organisation, that’s something the UK doesn’t understand so there are rules to be gone through, nobody has ever denied that, but what this does is it places us on the same footing as anybody else and in actual fact in a better position because we have observed the rules of the EU for the last 40 plus years, we know what those rules are and we can meet them so this essentially means there is a path open to an independent Scotland to be a normal European country, something which I think many people will be pleased about.”

“There are of course things to be done, there is a great deal of hard work but it can be done and that is the big issue.”

Scotland’s First Minister Nicola Sturgeon has already said she wants to have another referendum on leaving the UK in the second half of 2020, however Prime Minister Boris Johnson has stated his opposition to a second vote on the issue.