The home secretary has been accused of “peddling dangerous myths” and stoking a “filthy Tory culture war”. 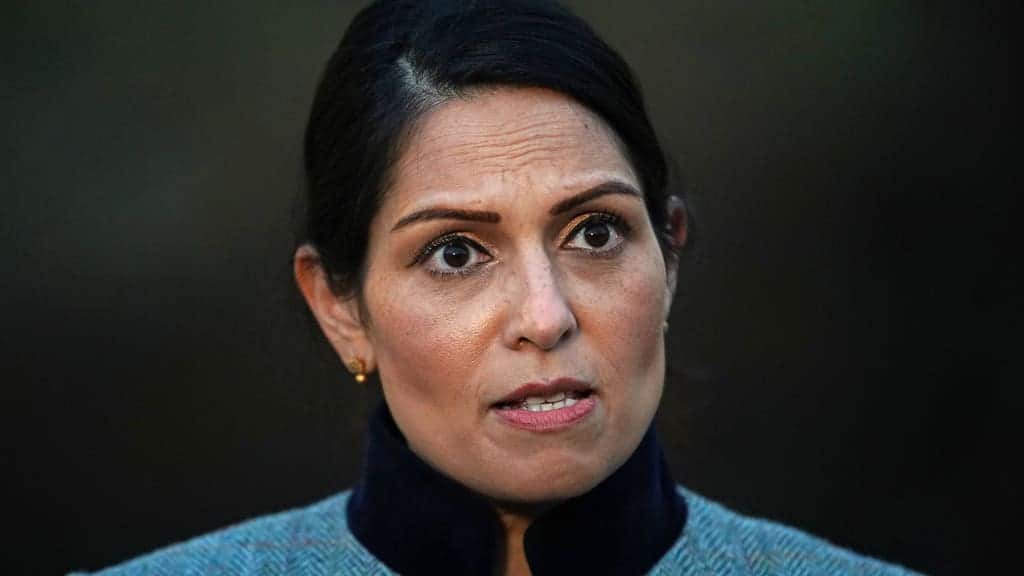 Priti Patel has claimed that people crossing the Channel are “not genuine asylum seekers” and just want to stay in hotels.

This is despite the fact that hotel conditions are widely reported to be challenging and “dehumanising” for asylum seekers, having to stay there for months on end, living on just £8 a week and often having to share rooms with strangers.

These hotels have also been numerous incidents of far-right groups targeting hotels housing asylum seekers, with police having to be called to several incidents where migrants have been filmed and harassed.

Patel’s comments also follow news of her defending her department’s policies as three people went missing after a boat tried to cross waters from France to the UK earlier this week.

Naor also said: “The government must stop its vile policy of whipping up hatred against families fleeing violence and persecution and fix the asylum system that its own incompetence has broken.”

Others have taken to social media to voice their fury over Patel’s comments.

In response, Labour MP Neil Coyle tweeted: “Her own department finds most of them genuine. And it is her department that picks the hotels. But she is not one to let facts get in the way of the filthy Tory culture war.”

Another Twitter user said: “Ah… asylum explained by someone who’s only ever crossed a border to stay in hotels. truly enlightening.”

Other reactions saw people also outraged by Priti Patel’s comments. Here’s what people had to say.

Best destinations to travel to in February 2017 – Part I