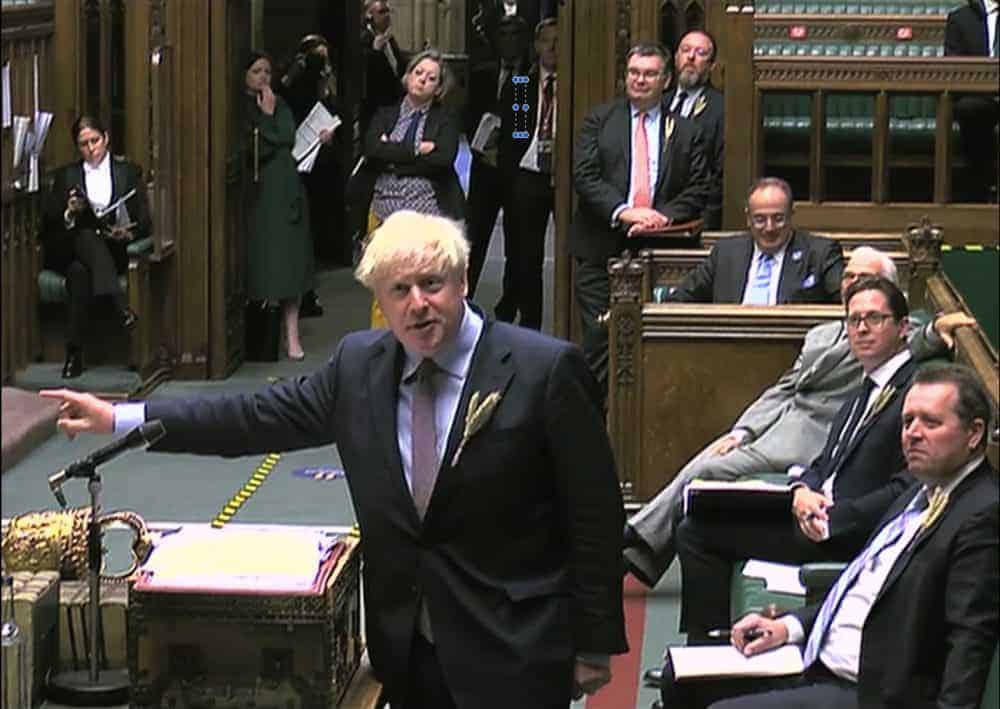 Backbench Conservative MPs are set to rebel this week over government moves to renew the Coronavirus Bill which gives them power to implement lockdown measures without the consent of parliament.

Sir Graham Brady, chair of the influential 1922 committee, is expected to table an amendment which would force any government expansion of the bill to a vote in the commons.

He told The Sunday Telegraph that there is now “no justification for minister ruling by emergency powers without reference to normal democratic processes”, echoing concerns from others about suspect parliamentary manoeuvring.

When even the chair of the 1922 committee is worried about the state of the parliamentary democracy in Britain.. https://t.co/KbxUkcsr3r

Sir Lindsay Hoyle, the Speaker of the Commons, is also understood to have been angered when Matt Hancock, the Health Secretary, imposed further lockdown restrictions on his constituency without telling parliament first.

Columnist Janet Daley said the moves are “betraying the animating principles of Brexit”, which this government was elected to enforce.

“If MPs can’t – or won’t – demand answers to the most urgent questions of our time, what are they for?”, she said. “And why did we go to all that trouble to extricate ourselves from one unaccountable bureaucracy only to accept the rule of another?”