New sofas, chairs and tables appeared in the Westminster office building on Monday morning in place of a water feature which was recently removed. 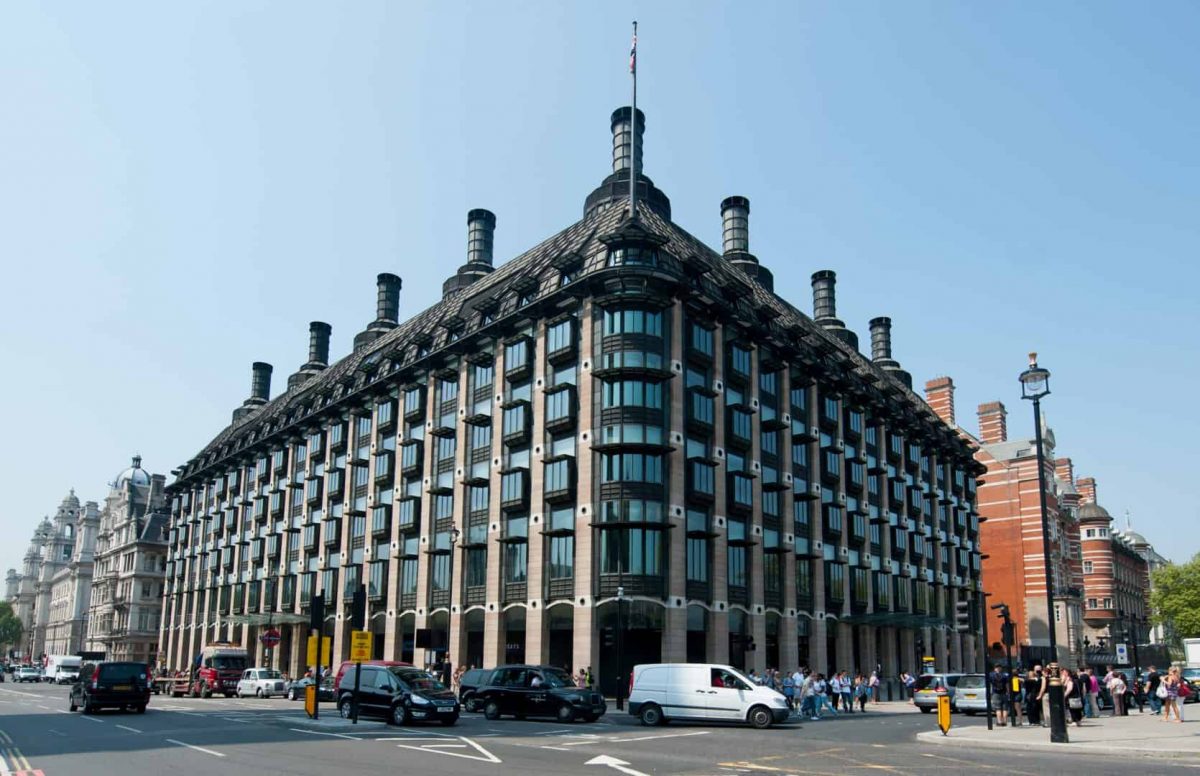 Furniture worth almost £28,000 has been purchased by parliamentary authorities for an atrium in Portcullis House, it has emerged.

New sofas, chairs and tables appeared in the Westminster office building on Monday morning in place of a water feature which was recently removed.

It is understood that the furniture bill amounted to £27,766, excluding VAT, with the funds taken from an existing budget.

Eight armchairs worth more than £1,000 each from manufacturer Orangebox are among the new pieces of furniture, the PA news agency believes.

Other pieces include four teal sofas, six tan leather chairs and several coffee and side tables.

A House of Commons spokesman said: “Portcullis House is a hugely popular and valued building on the estate used by MPs and staff for dining, cafe facilities and as a meeting place.

“In recent years Portcullis House has become a central point for parliamentary business. In view of the increasing demand, we have adapted the courtyard to increase its capacity.”

Cabinet minister Therese Coffey criticised the new furniture, writing on Twitter: “I see House authorities have brought in sofas and luxury armchairs to the Atrium in Portcullis House. I’m not a skinflint but really??

“I hope these are donated/pro nono (sic) as an advert not taxpayers’ money.”

The Work and Pensions Secretary added: “These are the same House authorities that don’t provide appropriate office chairs or lighting for a working environment, helped by the fact that we are in a Royal Palace and not technically subject to health and safety legislation (though they take a lot of it seriously).”

The Taxpayers’ Alliance campaign group said the Commons ought to be “saving every penny of taxpayer cash possible” given the costs of refurbishing Parliament.

Duncan Simpson, its research director, said: “If Parliament is sitting on this kind of cash then it shouldn’t be splashing it on sofas just so that MPs can sit and slope in slightly greater comfort.

“Plenty of politicians are perfectly happy with what they already have in Portcullis House and if anything would probably prefer more office equipment to help them get on with their day jobs.

“Given the expensive refurbishment already under way, Commons authorities ought to be saving every penny of taxpayer cash possible, not piling it into comfortable armchairs and stylish settees.”

Parliament disclosed last month that it spent more than £134,000 replacing a broken water feature in the atrium of Portcullis House, Buzzfeed reported.