The regulator said that it had received 181 complaints about the episode - the vast majority of which referred to the Little Britain comic's riff on the prime minister's coronavirus response. 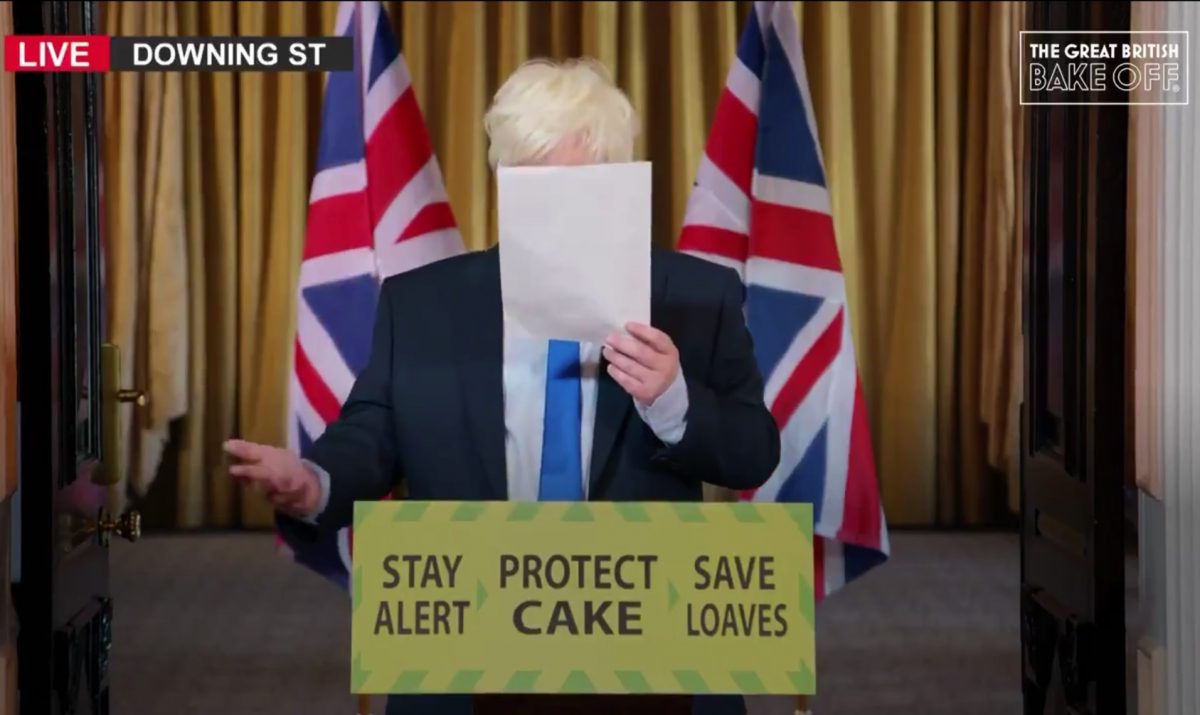 Nearly 200 angry viewers fired off complaints to Ofcom after comedian Matt Lucas opened the new series of The Great British Bake Off with a hilarious impression of Boris Johnson.

The regulator said that it had received 181 complaints about the episode – the vast majority of which referred to the Little Britain comic’s riff on the prime minister’s coronavirus response, which saw him wearing a bumbling behind a podium in a blonde wig.

Channel 4 aired the segment just minutes after Johnson addressed the nation to introduce new Covid-19 restrictions. Seven million people tuned into the episode – a spike of a million from last year’s launch.

Poking fun at the government’s U-turns, Lucas told viewers to “bake in a tent if they want to, but don’t bake in a tent” – in a callback to his viral Twitter clip mocking Johnson’s many coronavirus flipflops.

Watch the clip for yourself here.

Related: Watch: This Matt Lucas video on Boris is more spot on than ever