Helen Whately, the care minister, said on Wednesday that what NHS staff wanted most was “more colleagues” - not a higher salary. 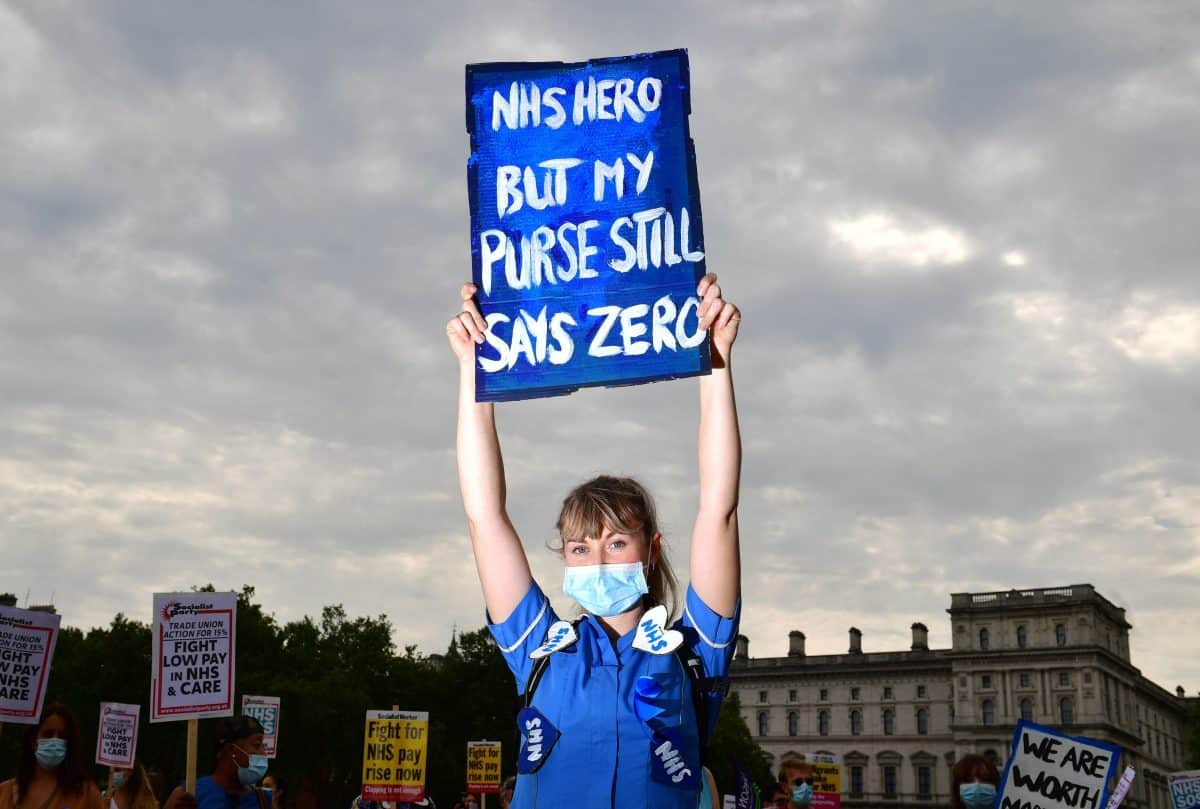 Ministers are under significant pressure to increase its offer of a one per cent pay rise for NHS workers, despite their efforts on the frontline of the coronavirus pandemic.

An independent pay review body is due to report back on the government’s recommendations – and Boris Johnson has hinted that he could make a bigger offer when it does so.

But the Royal College of Nursing (RCN) has said that nurses deserve a 12.5 per cent pay increase – and has warned that the one per cent offer will lead to staff quitting the NHS. Most newly-qualified nurses have a starting salary of £24,907.

But Whately, the care minister, said on Wednesday that what NHS staff wanted most was “more colleagues” – not a higher salary.

“I have had many conversations with NHS staff, from porters, healthcare assistants, nurses, allied healthcare professionals, junior doctors and consultants both during the pandemic and many years before,” she told MPs, during a debate in parliament’s Westminster Hall.

“I have asked any times what would help, what do staff most want. I will say from those conversations that pay is rarely mentioned.”

In response to laughter from another MP, Whately said: “I am describing many, many conversations I have had over many years with NHS staff, including during the pandemic.

“The thing that is most often mentioned to me is staff want more colleagues. They want more staff working alongside them so they can have more time to care and to give patients the care they want to provide.”

The care minister added that NHS workers wanted to “feel genuinely supported and valued in their work”.

“They would like more autonomy in their jobs and to be able to really make a difference and make improvements in the area they work in,” she said.

“And most recently staff have told me how much they want to be able to take time off, to have some time to spend with their families, some time to recover and recuperate from the stresses and strains from the pandemic.”

Keir Starmer, the Labour leader, has put a “proper pay rise” for NHS workers at the heart of his local election pitch.

Labour has claimed the pay rise should be “at least” 2.1 per cent. The party campaigned for a five per cent increase at the 2019 general election.