Both Conservative and Labour MPs have made the move after prorogation was deemed unlawful. 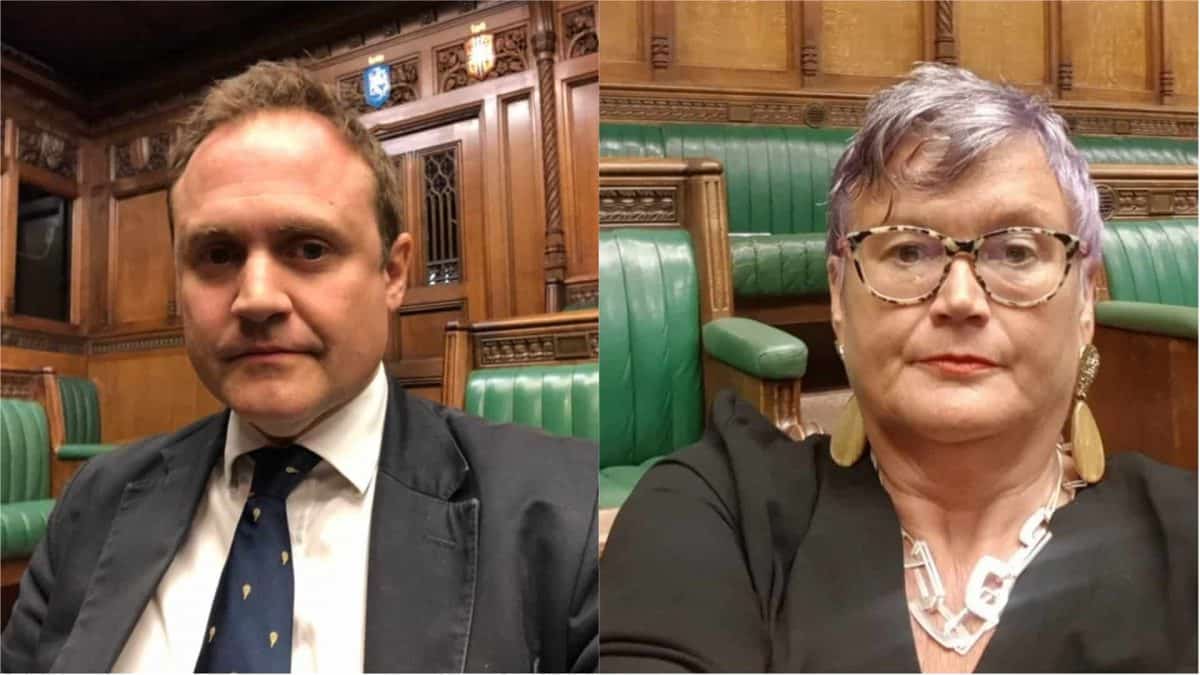 MPs are travelling to sit in the House of Commons in an immediate response to the Supreme Court’s ruling that the Prime Minister’s prorogation of Parliament was unlawful.

Commons Speaker John Bercow has said the House is preparing to resume on Wednesday after the findings were announced on the legality of the five-week suspension instigated by Boris Johnson.

However members from both sides of the political divide have travelled to Westminster early, with Conservative MP Tom Tugendhat the first to share a picture of himself sitting in the Commons.

Former Green Party leader Caroline Lucas shared a picture of herself on the Commons benches holding a sign which reads “not silenced” – an edited version of the same signs which were used by protesting MPs when the Government’s prorogation of Parliament was first announced.

“An extraordinary day when parliamentary sovereignty has been upheld,” she tweeted.

“The session is resumed and we need to get back to work – holding to account an Executive that is lurching ever further out of control.”

Sharing a picture of himself holding a similar sign, Labour’s Barry Sheerman tweeted: “Just arrived in House of Commons Speakers office thinks we will sit tomorrow at 11am.”

Carolyn Harris, the deputy leader of Welsh Labour, shared a photo of herself on the benches with the caption “#DeProrogued.”

Labour and Co-operative Party MP Stephen Doughty shared a photo of himself in the back of a car on his way to Parliament and called on other politicians to follow suit.

“I’m on my way back to Parliament right now…” he tweeted. “The #SupremeCourt has ruled Parliament was never suspended and PM has acted unlawfully – so we should be back ASAP.

“And #LiarJohnson should turn up and be held accountable for his actions.”

Jess Phillips, also from Labour, said she would arrive at Parliament later on Tuesday evening to push for new legislation to protest victims of domestic abuse to be brought under consideration.

“I will make my way to Parliament and get there by this evening and I will start to table questions on the Domestic Abuse Bill,” she tweeted.

The Speaker, Mr Bercow, has said there will be no Prime Minister’s Questions on Wednesday but there will be scope for urgent questions, ministerial statements and emergency debate applications.