Posters imitating the Daily Mail headline were distributed on social media with pictures of the 12 judges featured. 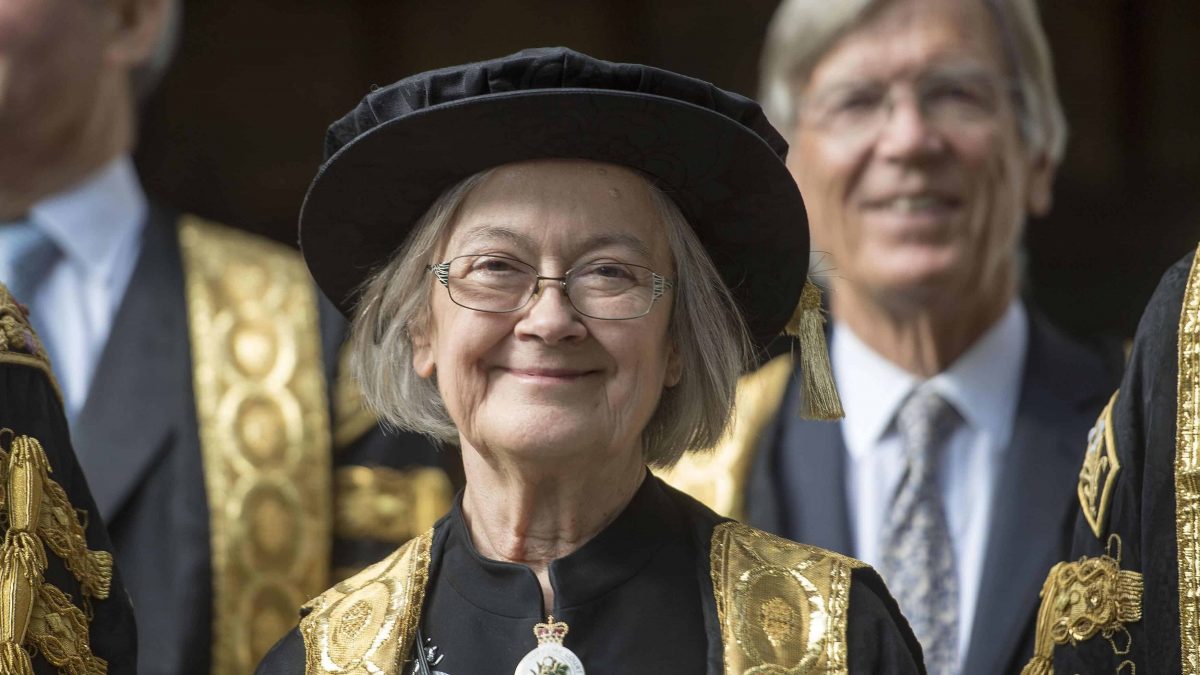 The campaign group Leave.EU has dubbed Supreme Court lawyers “Enemies of the People” after they judged that Boris Johnson misled Queen to prorogue Parliament.

Posters imitating the Daily Mail headline were distributed on social media with pictures of the 12 judges featured.

“Fury over ‘out of touch’ judges who defied 17.4m Brexit voters and could trigger constitutional crisis”.

Today a panel of unaccountable lawyers have totally overturned our constitutional order in a desperate attack on the democratic will of 17.4m British voters. This is a dark day for our country that will not be forgotten by the pro-Brexit majority.

The Daily Mail courted controversy after running the original title in 2016 which lambasted the three judges who had ruled that the UK Government would require the consent of Parliament to give notice of Brexit.

The headline was widely criticised as being inappropriately condemnatory and attracted numerous complaints, given that the British judiciary is independent of the Government.

The Supreme Court’s ruling today has been dubbed the “worst possible outcome for Johnson”.

John Bercow says the House of Commons will now sit as early as tomorrow following the Government’s defeat in court.

He said he has “instructed the House authorities to prepare not for recall, because prorogation was unlawful and therefore void, but the resumption of business”.