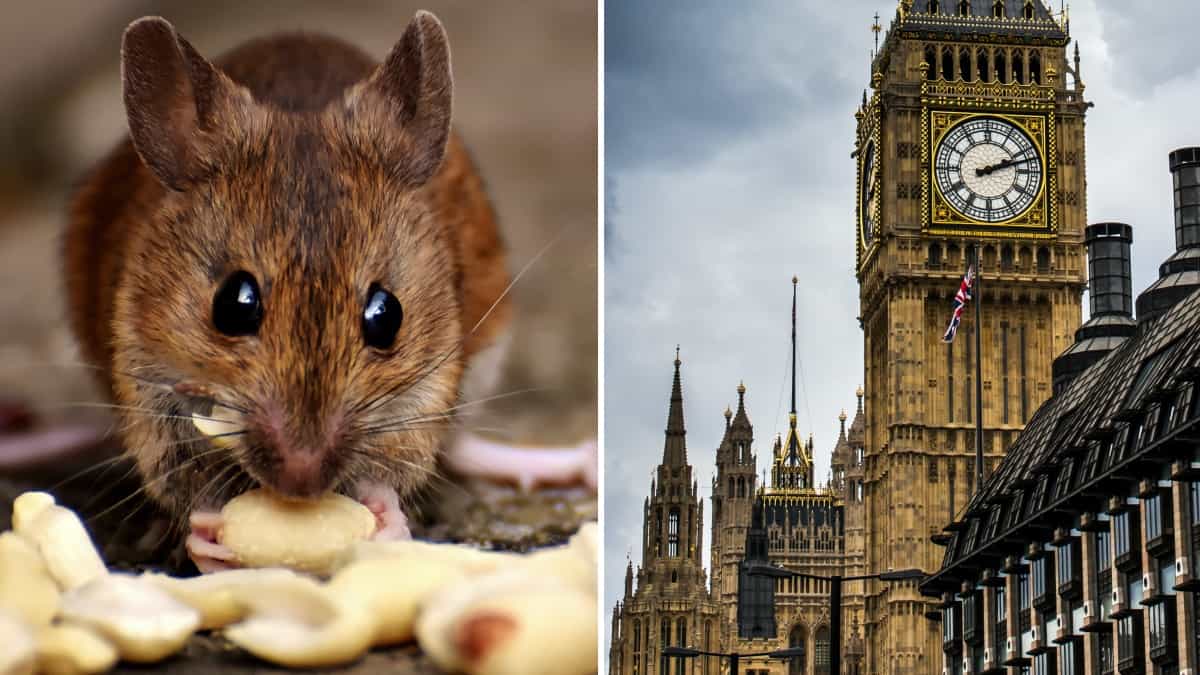 Instances of mouse droppings in parliament’s cafeterias were discovered on no fewer than 19 separate occasions, it has been revealed.

The results were revealed in a Freedom of Information Request obtained by Spectator magazine.

It showed mouse droppings were found in the bulk of parliament’s catering areas including Debate, Brasserie, Bellamy’s, Banqueting, Terrace Cafeteria and the Members’ Dining kitchen.

Indeed, no less than 19 separate cases of droppings were recorded, with a lack of “adequate monitoring” being cited as well as a failure to clean easily accessible areas which suggests “that thorough daily cleaning to the structure is not taking place”.

In 2017, similarly rank findings emerged from a report finding droppings in nearly every restaurant, bar and cafe in the Commons and Lords.

There were filthy finds next to raw meat and fish, cake displays and on work tops.

Droppings were also spotted in the Strangers’ Bar, the boozer where MPs regularly sink drinks after Commons sessions.

And “smeared poo” was found on the floor in The Adjournment restaurant kitchen.

Related: Union boss calls out the media in fiery clash with Kay Burley