NI secretary says no one could have foreseen problems with Protocol

Thankfully, Peter Stefanovic was on hand to deliver a "brilliant fact-based expose" of his "incompetent" and "deluded" statement. 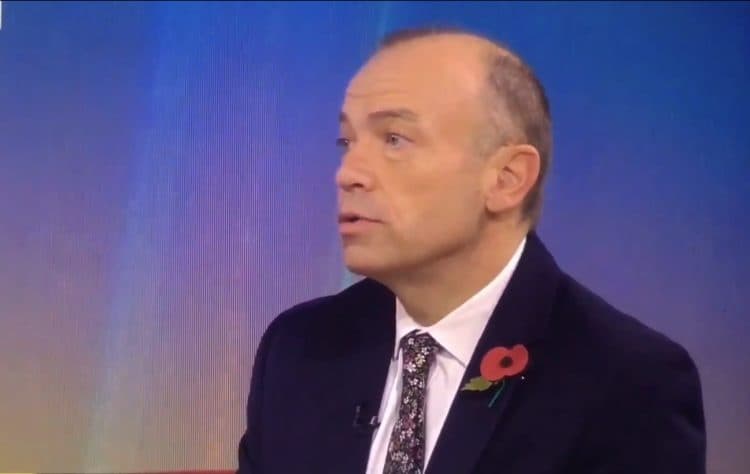 Claims by the Northern Ireland secretary that no one could have foreseen the problems with the NI Protocol have been ruthlessly rebuffed in a viral video by Peter Stefanovic.

The protocol is set to dominate discussions between prime minister Rishi Sunak and Irish taioseach Micheal Martin when they attend the biannual British-Irish Council (BIC) summit, which is being held in Blackpool.

Sunak, who is the first prime minister to attend the summit in 15 years, will state that he is “determined” to restore powersharing in Northern Ireland as soon as possible.

The protocol has caused non-stop issues since it was brought in, with trade drying up and agricultural goods facing burdensome checks.

As Stefanovic pointed out, this was all included in the government’s own assessment planning, something Chris Heaton-Harris appears to have overlooked.

Watch his brilliant “fact-based expose” below: