The First Minister said Westminster is ‘crumbling’ and Scotland ‘must have an alternative choice’. 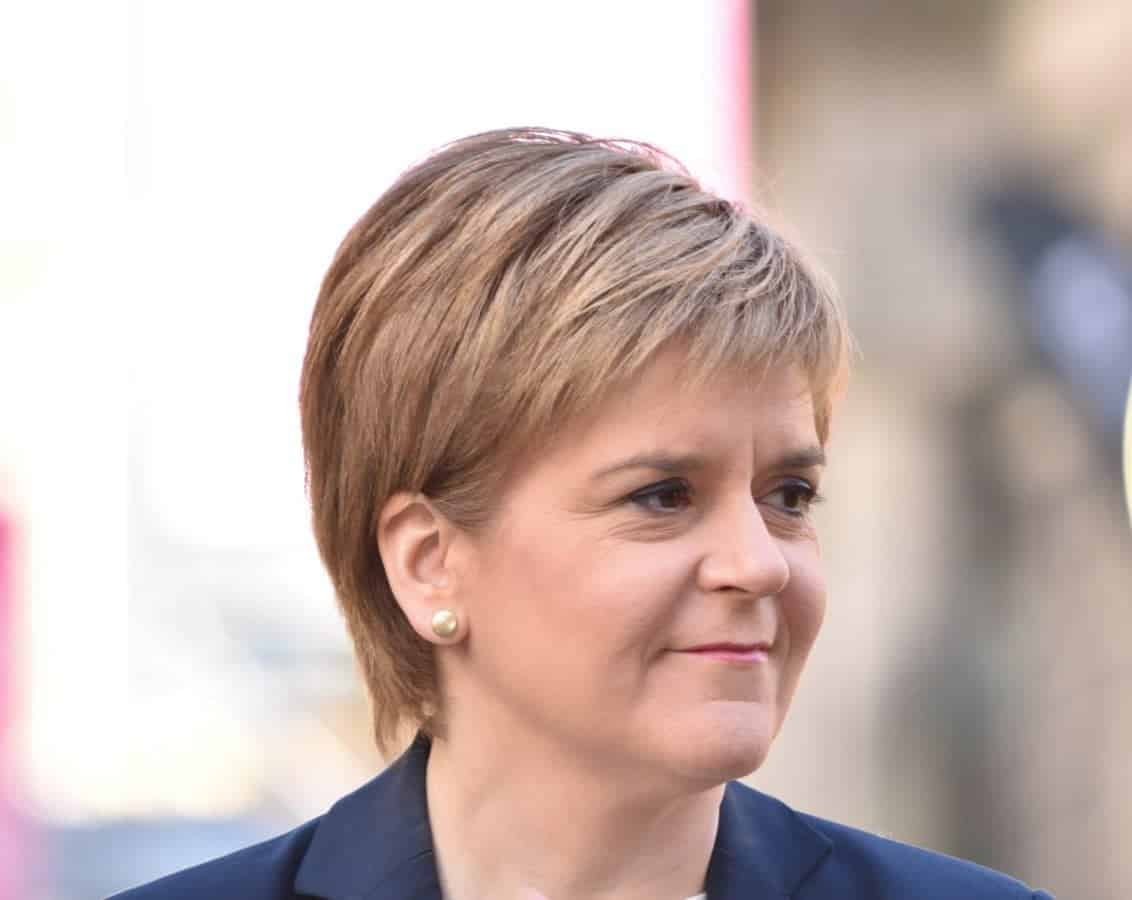 Scotland could face its toughest challenge in years over the next six months, Nicola Sturgeon has warned.

The First Minister said Westminster is “crumbling” and Scotland faces getting a “reckless prime minister we didn’t vote for” whether Boris Johnson or Jeremy Hunt wins the Conservative leadership contest.

In a post on her party’s website celebrating 20 years of the Scottish Parliament, the SNP leader said more could be achieved with independence.

She said: “Scotland is a safer, more progressive, more equal country as a result of having our own Parliament.

“However, there is no room for complacency. The next six months could prove to be the most challenging Scotland has faced in many years.

“Westminster is crumbling. The UK Government has ridden roughshod over the powers our Parliament already has and in Jeremy Hunt and Boris Johnson, Scotland is on the brink of getting a reckless prime minister we didn’t vote for, intent on delivering a hard Brexit that we voted against.”

She added: “The SNP is clear – Scotland must have an alternative choice.

“However, the candidates for Tory leader are seeking to deny our right to choose, instead insisting that they will not ‘allow’ us to have that option.

“That is a deeply undemocratic position and it will not prevail.

“The Scottish Parliament has already backed calls for a referendum on independence and regardless of our different political persuasions, we should come together and remind the Tories that Scotland’s future should always be decided by the people who live here, not imposed upon us by an unelected prime minister of a party which has lost every election in Scotland since the 1950s.”

Ms Sturgeon said devolution had brought successes but warned Scotland would “always be limited in what we can achieve as a nation as long as we are restricted by the choices of Westminster”.

She added: “With our own Parliament we have managed to achieve an extraordinary amount in just 20 years.

“With independence and all the powers other countries take for granted in the hands of our own Parliament, we can and will achieve even more.”