Studies have suggested costs could be intentionally underestimated to secure project approval. 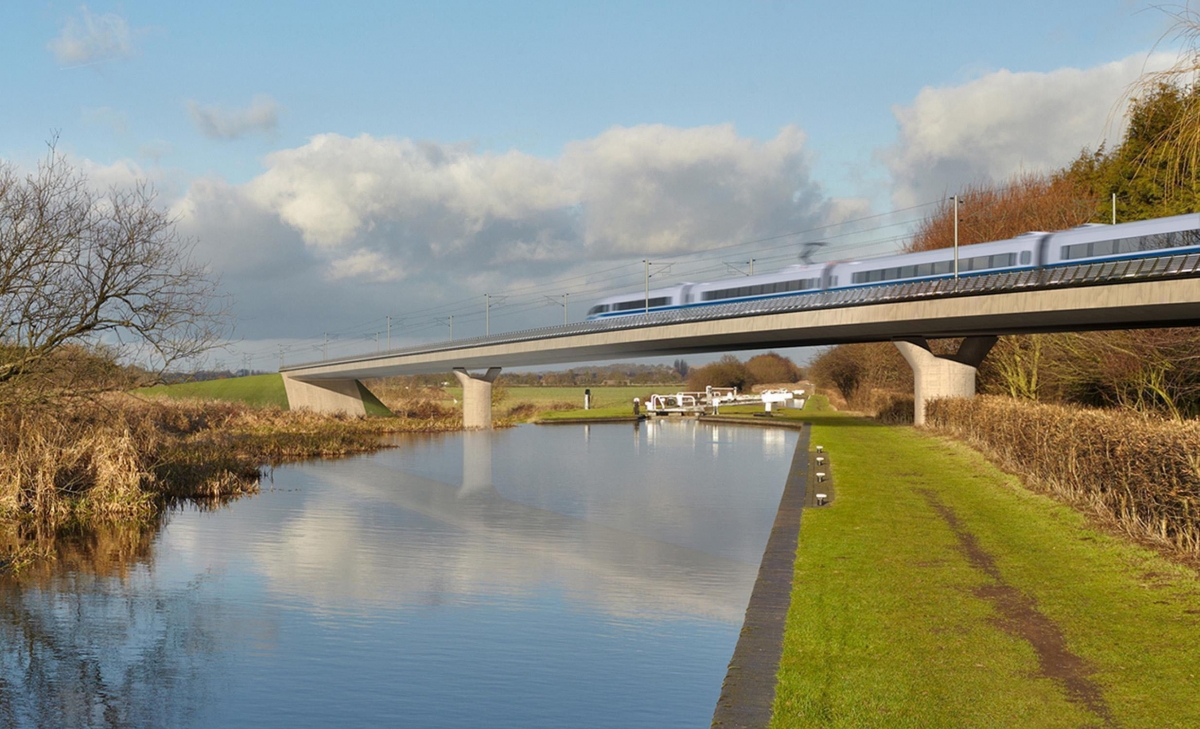 A new report has found British taxpayers have contributed to the cost of major government projects that have overrun to the tune of £17 billion.

With the government announcing a review of HS2, TaxPayers’ Alliance analyses of data on 10 UK projects – covering everything from Astute submarines to Crossrail – found they have collectively overrun by three decades.

The cost is equal to £624 per UK household and could have paid for 7 out of the 10 projects at their initial costs estimates, with £4 billion leftover.

Between 2013 and 2019 the number of major projects deemed at least “probable of a successful delivery” by the Infrastructure and Projects Authority has fallen from 48 per cent in 2013 to only 17 per cent in 2019.

The report recommends that those responsible for long-term problems within major projects must be held accountable.

“If Britain wants to be a leader on the post-Brexit world stage, ministers, civil servants and contractors must show that they can junk bad projects and deliver much-needed infrastructure on time and on budget.

“The new government is in prime position to learn from past mistakes by holding project leaders to account – even if they’ve since left the public sector – and ensuring taxpayer-funded bonus payments reward success, not failure.”

The analysis of 10 recent and in-progress UK major government projects found overruns have grown to a total of 32.7 years and £17.2 billion, or £624 per UK household.

Out of the 10 projects, the modernisation of the Great Western railway, Carrier Strike, and the Emergency Services Network programme incurred the most significant cost overruns at a combined £10.8 billion.

Both internationally and in the UK, major project forecasts have been shown to be consistently optimistic in terms of both cost and time to completion and almost always take longer and cost more than expected.

Similar studies suggest costs could be intentionally underestimated to secure project approval, which means the potential for costs to overrun dramatically are greatly increased.