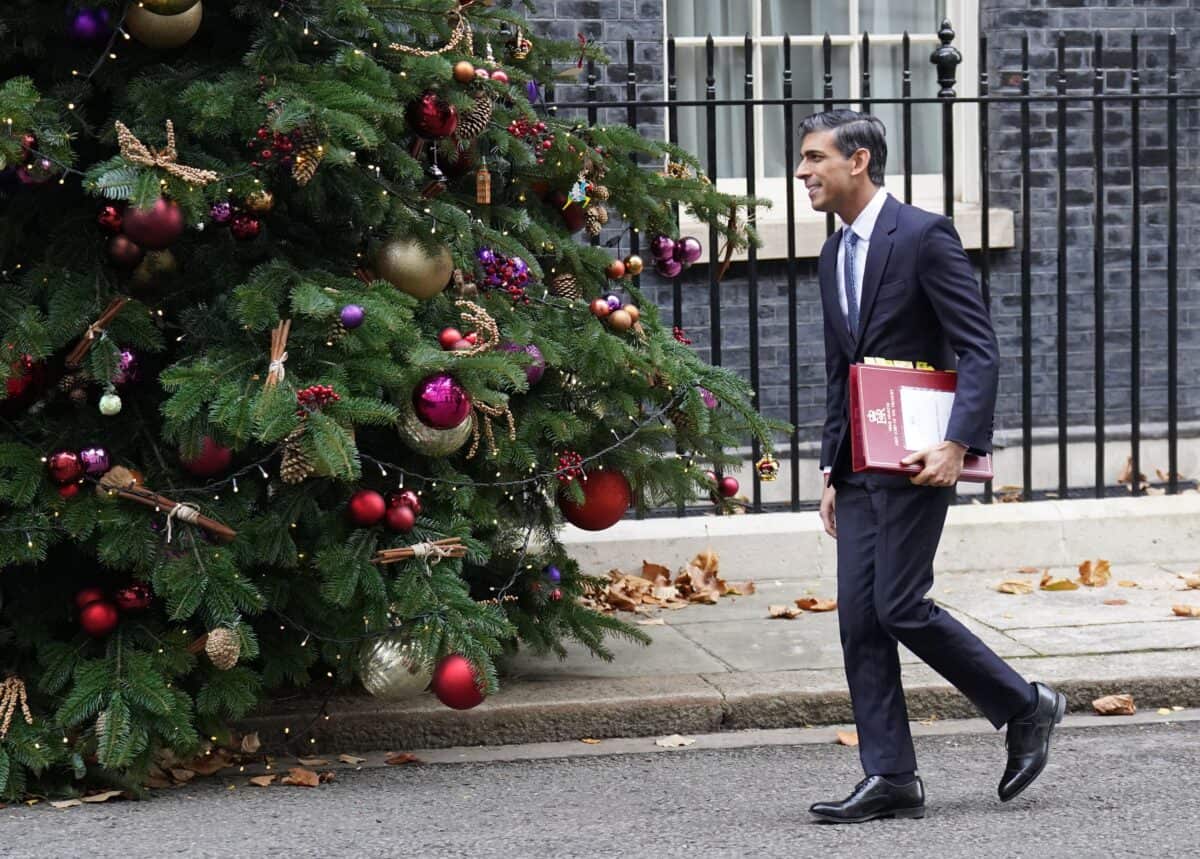 Forsyth is the political editor of the conservative magazine The Spectator and a columnist for The Times.

He is also an old friend of the Prime Minister’s.

They both attended the top private school Winchester College and are godparents to each other’s children.

Sunak was reportedly best man at Forsyth’s wedding to Allegra Stratton, Boris Johnson’s former press secretary who resigned over the partygate scandal after footage emerged of her joking about lockdown-busting parties at a press conference rehearsal.

Forsyth will advise Sunak and act as a link between the Prime Minister, the policy unit and the Tory party.

He will bolster Sunak’s Downing Street team as the Prime Minister seeks to turn around his party’s opinion poll deficit against Labour.

The appointment is a political one with no cost to taxpayers.

Sunak’s two months in office have been defined by his attempts to rectify the economic chaos created by his predecessor Liz Truss and a wave of industrial action.