"It’s inhuman that during a pandemic when people are already in desperate situations that an MP could break their trust in this way," Clive Lewis said. 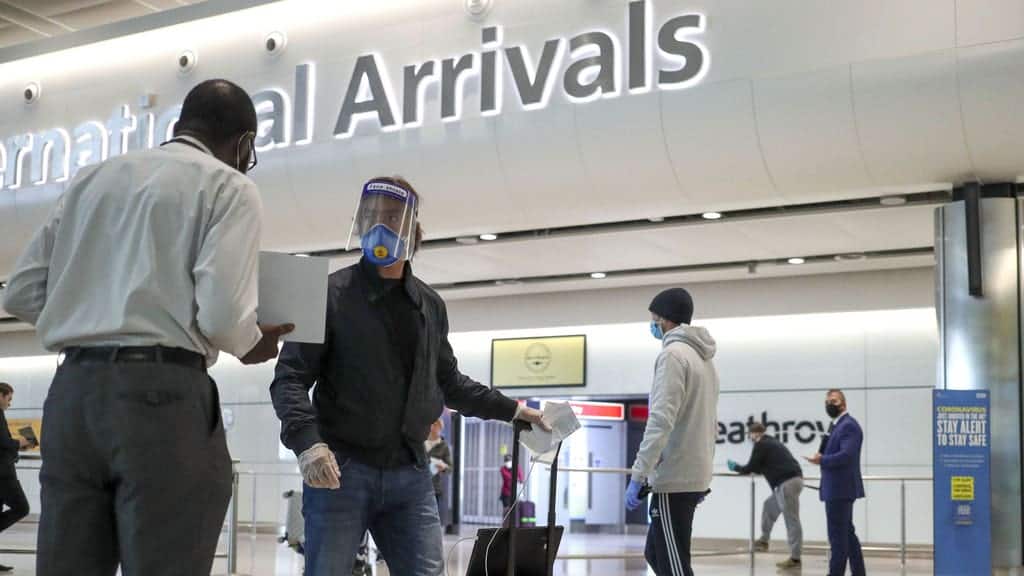 UK MPs have been using official tips to report people from their own constituencies, according to a VICE World News report.

More than 150 tip-offs were made to a Home Office immigration hotline since the start of the Covid pandemic, a freedom of information request has shown, prompting speculation that politicians could be reporting people who have asked them for help over their immigration status.

Clive Lewis, Labour MP for Norwich South, who signed a pledge in 2018 that effectively outlawed the practice, expressed shock at the latest figures.

“My first response to this was shock and then despair,” he said.

“It makes me question how these MPs are perceiving people. It’s inhuman that during a pandemic when people are already in desperate situations that an MP could break their trust in this way. It calls into question whether members of parliament are buying into dehumanising rhetoric about immigrants.

“I class anyone who resides in my constituency as my constituent and I will fight for them in whatever way I can, but that isn’t the case for all politicians. There are clearly some who believe that some lives are more valuable than others.”

Joanna Cherry MP also condemned the moves, saying MPs should not act as “border guards”, while Minnie Rahman of the Joint Council for the Welfare of Immigrants said everyone should have the right to seek safe and confidential help from their local MP.

“It is disgraceful that, during a pandemic, greater numbers of MPs have betrayed the trust of their constituents instead of helping them to get the support they need,” she said.

“This is an expansion of the Hostile Environment, which puts migrants who come forward at risk, and drives vulnerable people further underground and away from vital support services.

“It’s this climate of hostility which was key to the Windrush scandal – it’s about time MPs learnt the lessons from it, and ensured support is given to all who need it, regardless of their immigration status.”