A formal inquiry will take place into the leak of sensitive diplomatic memos detailing the “uniquely dysfunctional” and “inept” White House under Donald Trump. The documents detail UK ambassador to the US Sir Kim Darroch’s assessments of the Trump administration from 2017 to the present – and could prove highly embarrassing for the Foreign Office. Cabinet […] 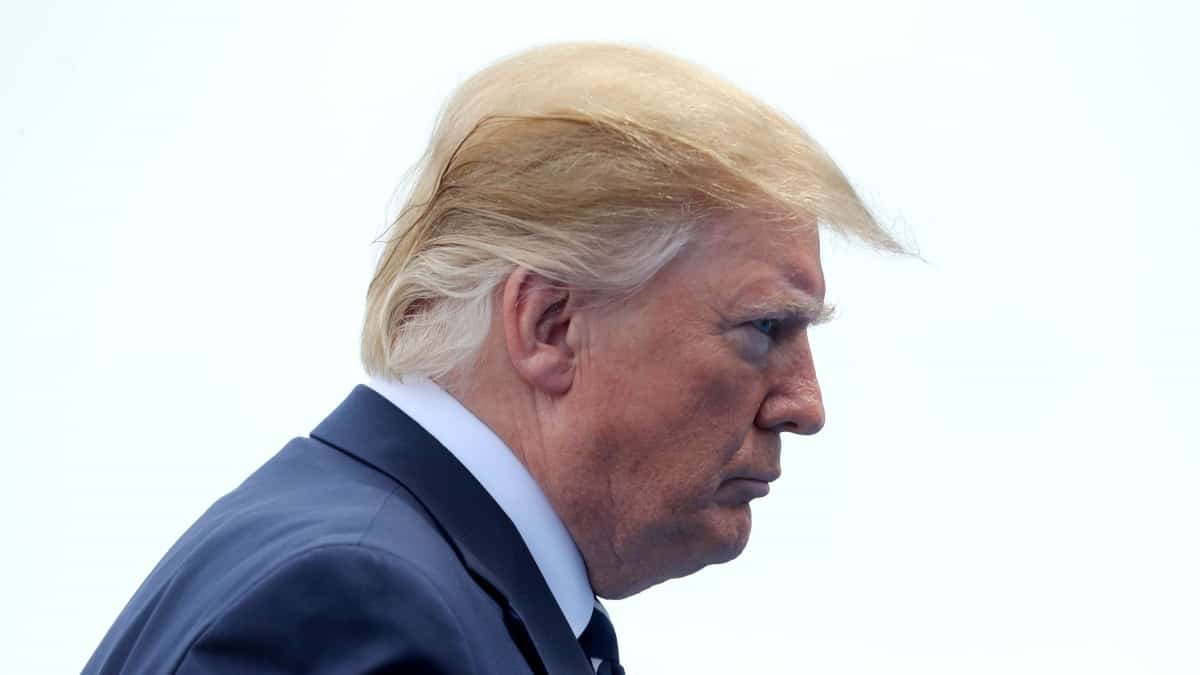 A formal inquiry will take place into the leak of sensitive diplomatic memos detailing the “uniquely dysfunctional” and “inept” White House under Donald Trump.

The documents detail UK ambassador to the US Sir Kim Darroch’s assessments of the Trump administration from 2017 to the present – and could prove highly embarrassing for the Foreign Office.

Cabinet minister David Gauke condemned the “disgraceful” leak, which will now be the subject of a Civil Service inquiry, and said ambassadors should feel able to “tell the truth as they see it”.

A Foreign Office spokesman said: “A formal leak investigation has now been initiated.”

Officials insisted the relationship with the White House could withstand the “mischievous behaviour” of the leak and defended Sir Kim’s candid style.

The diplomatic memos, obtained by the Mail on Sunday, suggest that in order to communicate with the president “you need to make your points simple, even blunt”.

He questioned whether the White House “will ever look competent”.

Following Mr Trump’s state visit to the UK in June, Sir Kim warned that although the president had been “dazzled” by the pomp and ceremony of the trip, his administration would remain self-interested and “this is still the land of America First”.

In one of the most recent documents, Sir Kim refers to “incoherent, chaotic” US policy on Iran and questions Mr Trump’s publicly stated reason for calling off a retaliatory air strike against Tehran following the downing of an American drone.

The US and Iran have been at the brink of armed conflict over tensions in the Gulf, and Mr Trump stated that he called off a planned air strike with minutes to spare because of the potentially high number of casualties.

But Sir Kim said that the explanation “doesn’t stand up”, and suggested it may have been motivated by Mr Trump’s focus on the 2020 re-election campaign and his previous promises not to involve the US in foreign conflicts.

“It’s more likely that he was never fully on board and that he was worried about how this apparent reversal of his 2016 campaign promises would look come 2020,” Sir Kim said.

He said it was “unlikely that US policy on Iran is going to become more coherent any time soon” as “this is a divided administration”.

In a particularly sensitive leak, a 2017 letter to the National Security Adviser Sir Mark Sedwill – sent 150 days into the Trump administration – laid bare the trouble in the White House.

Media reports of “vicious infighting and chaos” were “mostly true” despite the president’s attempts to brush them off.

Referring to the early allegations of collusion between the Trump campaign and Russia, the memo said “the worst cannot be ruled out”.

A lengthy investigation by Robert Mueller published earlier this year cleared the Trump team of the collusion allegations.

“And it is disgraceful that it’s been leaked.”

Defending Sir Kim, Mr Gauke told BBC1’s Andrew Marr Show: “I think ambassadors need to be able to make their honest assessment of the situation and report back to London.

Lucky Numbers and Horoscopes for today, 7 May 2021