Antoinette Sandbach lost the Conservative whip and last night lost a vote of confidence held by her local party. 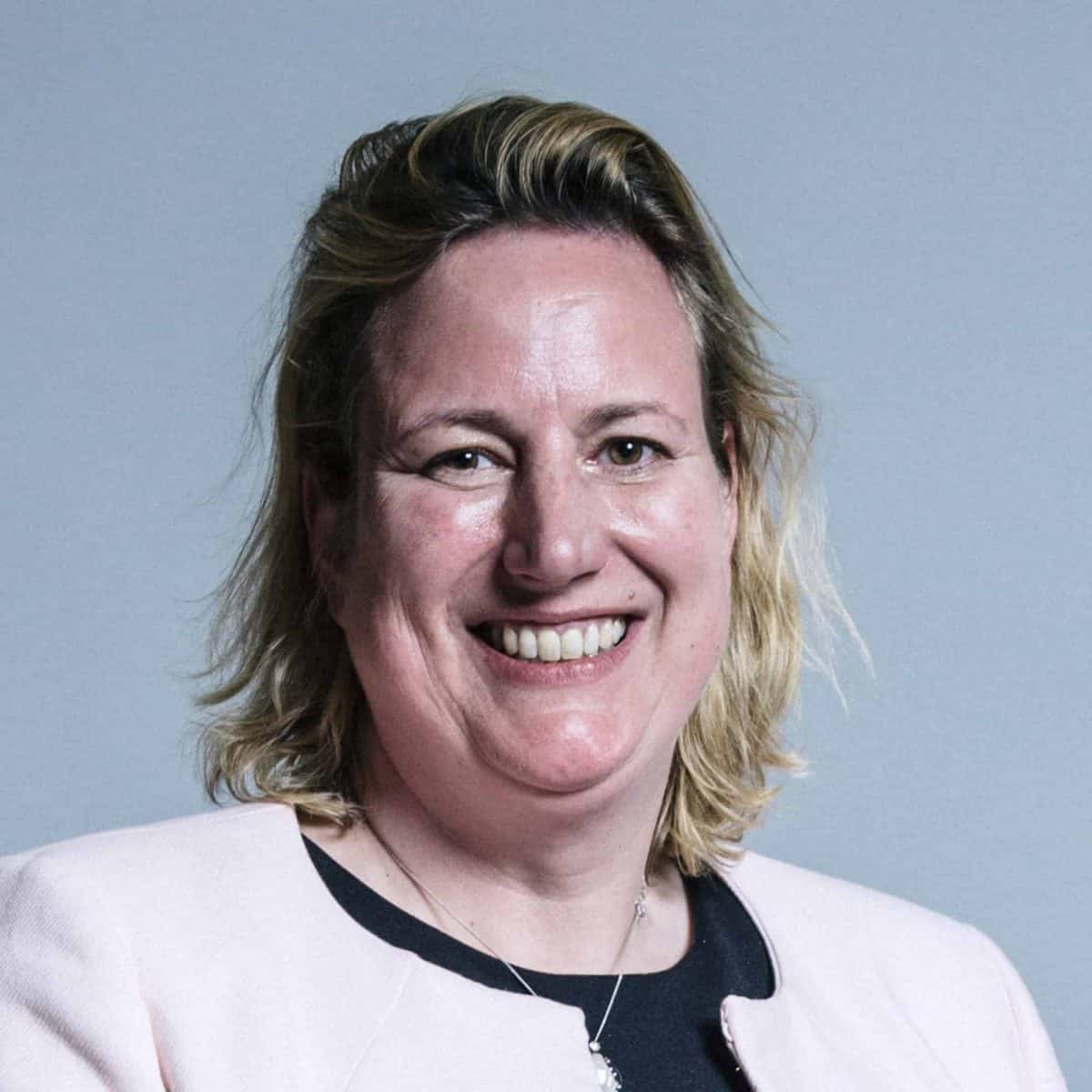 An MP ousted from the Conservative Party by Boris Johnson has attacked the “toxic” political atmosphere after she received a message with an apparent death threat.

Antoinette Sandbach lost a vote of confidence among members of her local Conservative Party association on Tuesday night, effectively barring her from running for them at the next general election.

Following the vote, the MP for Eddisbury in Cheshire tweeted a screengrab of an email she received which warned Remain-supporting MPs to “keep looking over your shoulders because Boom Bang you are all dead”.

“This is my inbox this morning,” she posted.

In a statement to constituents posted on Wednesday morning, Ms Sandbach said: “That politics has become so toxic that people see fit to send lies, abuse and even death threats to me is a sign that our democracy is ailing.

“However, I have always stood up to bullies, and these kind of threats will not stop me from doing my job – representing you.”

Ms Sandbach was one of 21 Tory rebels who saw the party whip removed after rebelling against the Government in a September Commons vote intended to block a no-deal Brexit.

She added: “Perhaps my daughter Sacha said it best at the vote last night, when she saw how unpleasant some members of the local Conservative Party were.

“She told them that ‘some of the language you adults use we wouldn’t be allowed to use at school.

“‘We are taught respect, and values, and I don’t see that in the way some people have behaved towards my mother.

“‘She has taught me to stand up to bullies, and I watch and hear as you spread lies and gossip about her that isn’t true.

“‘You should be proud of her rather than undermining her.’”

Parliamentary colleagues offered their support following the abuse, including former Tory chancellor Philip Hammond, another of the ousted 21 MPs.

He tweeted: “A committed and hard working MP, a moderate One Nation conservative, and someone who voted for a Brexit deal that would have seen us leave on March 29th.

“It’s sad and perplexing when good people like Antoinette are forced out.”

Amber Rudd, who recently quit the Cabinet and the party, tweeted: “Nobody should be receiving this sort of abuse.

“Anyone who does, should have sympathy, protection, support. To Antoinette I offer my admiration for her principles and courage.

“No 10 campaign must moderate its langauge (sic) & tone to MPs or we will see more of this.”