Boris Johnson would be expected to comply with the Benn Act requiring such a move. 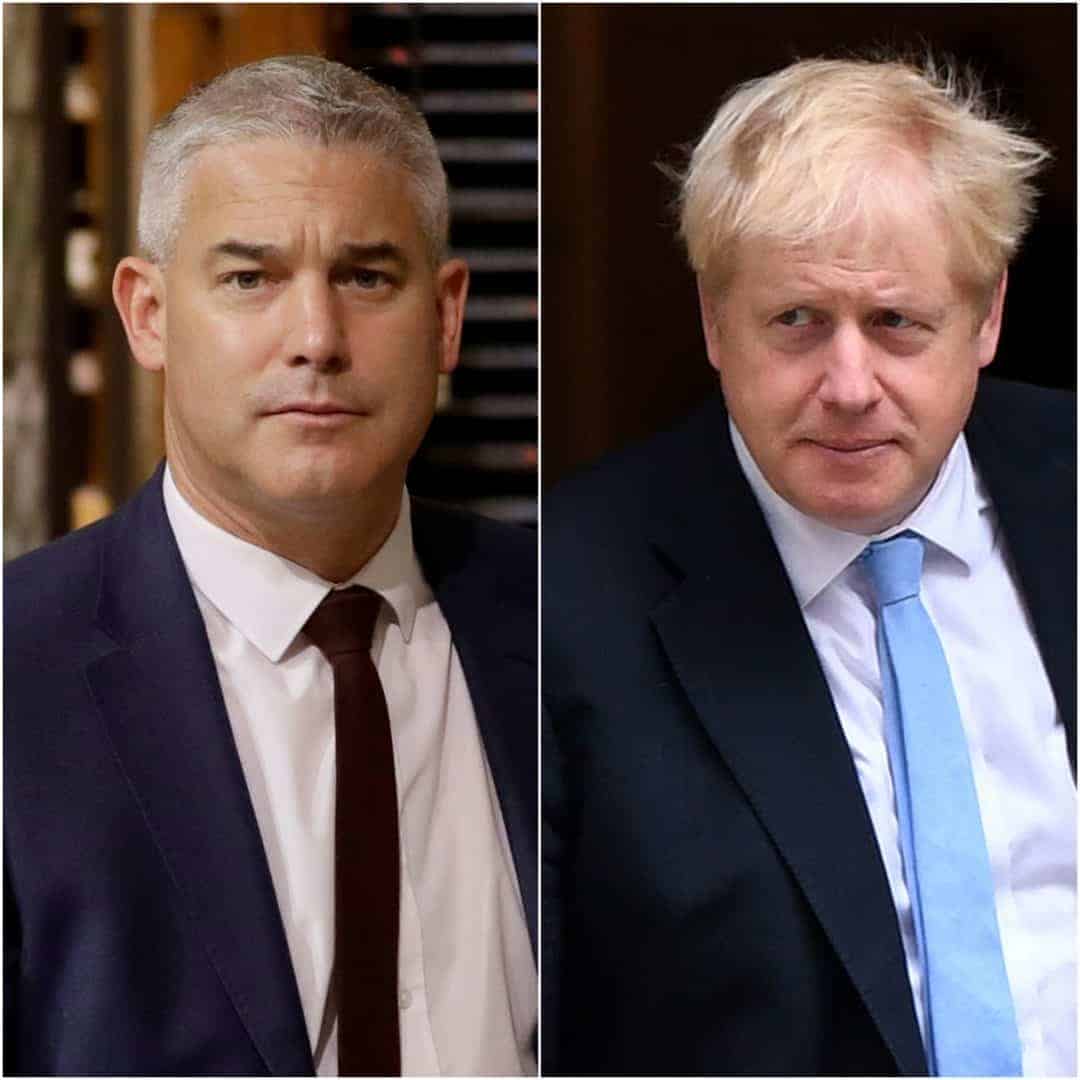 Boris Johnson has insisted he would rather be “dead in a ditch” than ask for a delay to the Halloween Brexit deadline.

But Johnson will write a letter to Brussels asking for a delay if no deal is approved by Saturday, the Brexit Secretary has admitted on the final day of negotiations before the key summit.

Stephen Barclay was questioned by the anti-no-deal legislation’s namesake, Labour’s Hilary Benn, when appearing at the Exiting the European Union Committee of MPs.

There have been fears and legal battles over Boris Johnson trying to wriggle out of the request for a delay he is legally obliged to ask for, after parliament voted on the Benn Act – legislation the PM dubbed “the Surrender Act.”

But on Wednesday the Brexit Secretary told MPs: “I can confirm, as the Prime Minister has repeatedly set out, that firstly the Government will comply with the law, and secondly it will comply with undertakings given to the court in respect of the law.”

Stephen Barclay confirmed that the Government “will abide by” what is set out in that letter, following fears the PM could try and scupper an extension with a second contradictory letter or request to a member state to block an extension.

Barclay also revealed the ongoing talks in Brussels are also about the ‘political declaration’ about future trade deals going forward, as well as the terms of leaving the EU.

However, he refused to say if MPS would be able to see the full text even if there is a vote on a withdrawal deal on Saturday.

No 10 has refused to reveal the text of the declaration, amid signals it would abandon Theresa May’s promises not to water down workers’ rights, or environmental and safety standards.

The Prime Minister’s negotiators resumed talks on Wednesday morning after wrapping up their last session in the early hours as they strive to get an agreement ready for Thursday’s meeting of EU leaders.

This however is looking increasingly unlikely with both sides talking about obstacles that may not be overcome today.

If Johnson fails to get a deal by the weekend, he will face an almighty clash with MPs who will demand he complies with the Benn Act and ask for an extension, something he has repeatedly ruled out doing.

The Brexit Secretary reiterated that the PM would write to Brussels asking for an Article 50 extension, as previously revealed in documents submitted during a Scottish court challenge.

The Cabinet minister reiterated the Government’s commitment to leave the EU on the current October 31 deadline, despite the act demanding a delay to the end of January if MPs to do not approve a deal by Saturday.

Analysis on the weekend revealed that Boris Johnson’s proposals would hit the economy harder than the deal Theresa May negotiated. Britain would take a £50 billion hit and everybody in the country would be an estimated £2,000 poorer.

There are still major stumbling blocks to a deal that would carve up the UK, with Northern Ireland bound by trade regulations the rest of the United Kingdom would be abandoning.

Customs and regulations borders have to go somewhere and either the whole of the UK is bound by them or just Northern Ireland, or the integrity of the Good Friday agreement falls apart with borders in Ireland.

And these are the issues that are concerning the DUP MPs and hardline Brexiteers in the Conservative party whose support Boris Johnson will have to rely on for parliament to agree to any deal his team manages to negotiate with the EU.

The Sun reports Iain Duncan Smith “exploded” when told about Johnson’s deal, and Owen Paterson branded it “absurd” and “unacceptable”.