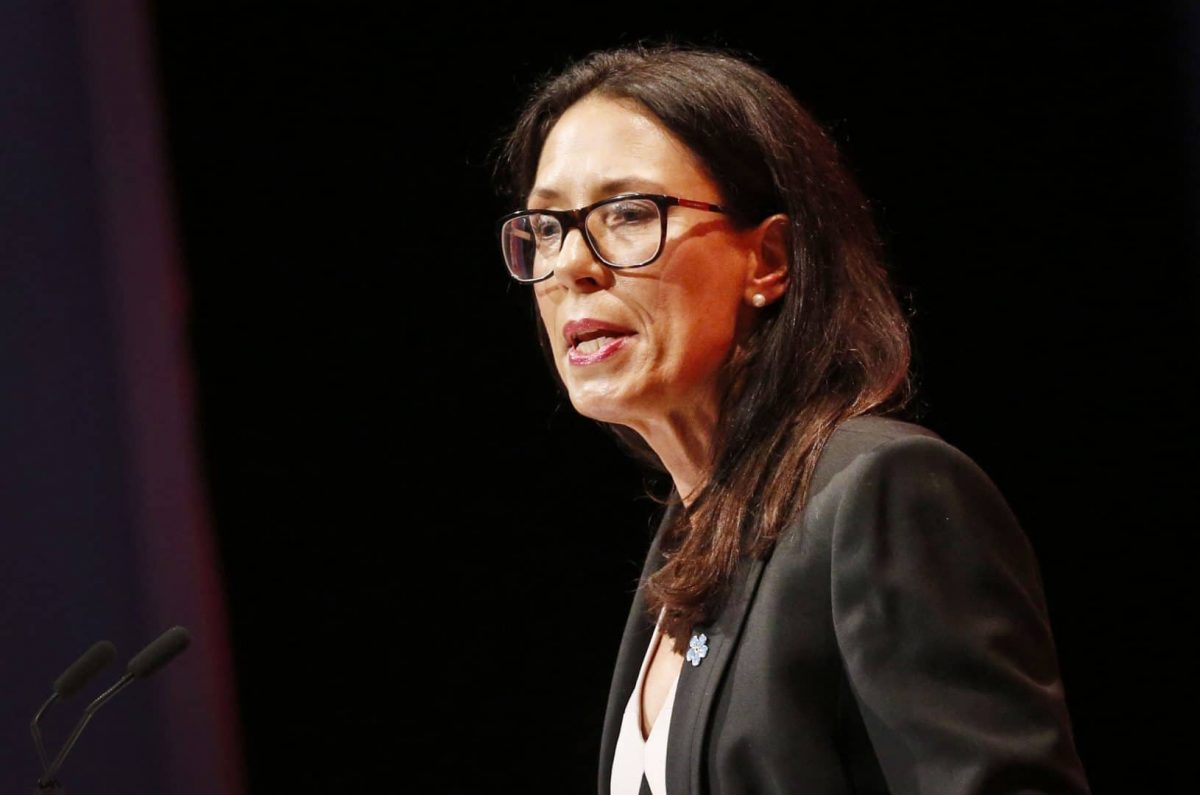 An MP fought back tears as she read out the names of people who have died after experiencing difficulties with the benefits system.

Labour’s Debbie Abrahams spent almost three minutes reading out more than 20 names of those affected, and referred to how some died after “taking (his/her) own life after being found fit for work” or through illness after losing their benefits.

At one stage, colleagues intervened to give Ms Abrahams time to compose herself and finish the list.

It shames us all

Leading a Commons debate on the death of people on social security benefits since 2014, Ms Abrahams told MPs: “These are people’s family members and we are failing them, we’re absolutely failing them. We mustn’t let this continue.”

She added: “This isn’t an exhaustive list but it shames us all, it shames the Government in terms of the inaction.

“I’ve raised this so many times over the last five years and there’s been no change whatsoever.”

Ms Abrahams accused the Department for Work and Pensions (DWP) of failing to have the right systems in place to learn from deaths linked to benefit issues, asking: “Do you not feel ashamed?”

She also said: “It’s a scandal. These are British citizens who are dying as a result of policies implemented by this Government.

“Everybody should be taking note.”

Too serious to be ignored

Ms Abrahams said she has asked for a full independent inquiry and wants a response by the end of the week, noting: “This is too serious to be ignored.”

Earlier, the former shadow work and pensions secretary said: “Over three-quarters of claimants who appeal their assessment decision telling them that they are fit for work have the decision overturned.

“And that’s because these are poorly people.”

Debbie Abrahams is without doubt the champion of victims of Universal Credit. Debbie should get more recognition for her tireless work for the underprivileged. If you wish please retweet and like?