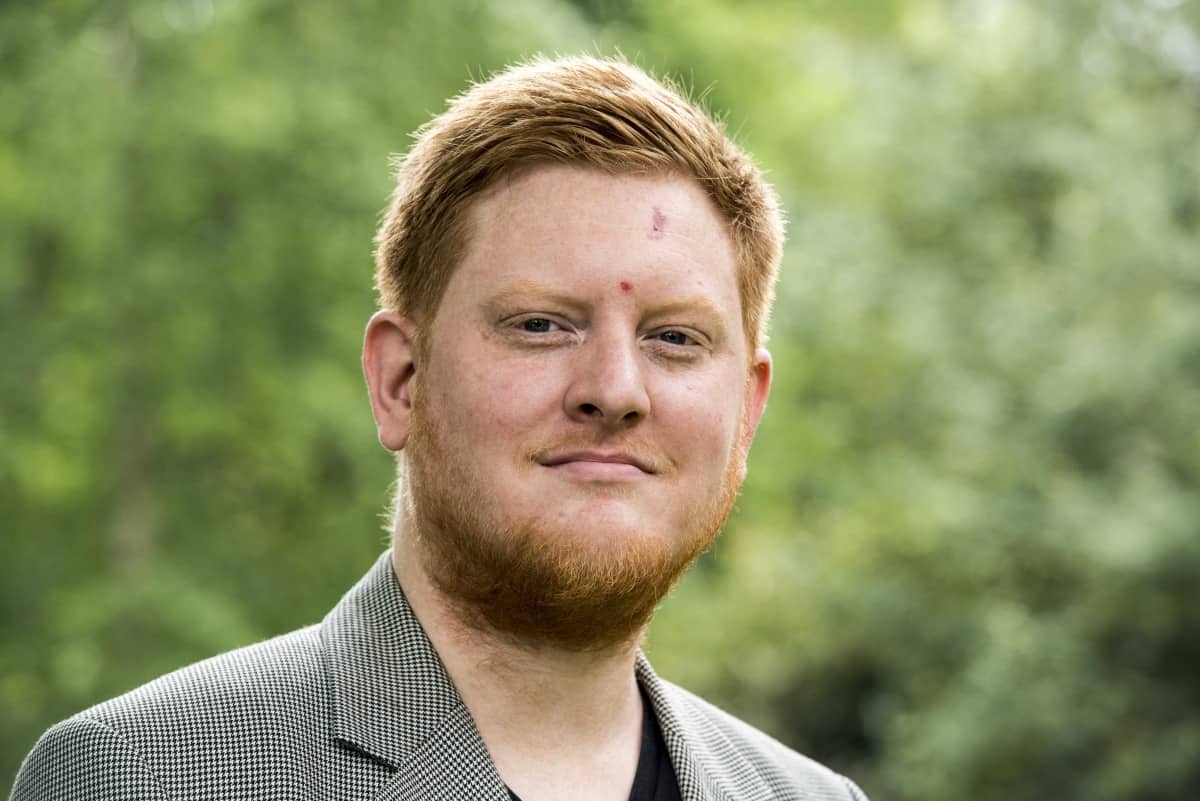 Independent MP Jared O’Mara will resign when parliament returns in September, his former chief of staff has said.

Mr O’Mara, MP for Sheffield Hallam, announced earlier this week that he would be taking time out from his duties to deal with his “mental health and personal issues regarding self-medication”.

The announcement came after Gareth Arnold, his chief of staff, resigned in a series of tweets published on Mr O’Mara’s Twitter account.

On Saturday, Mr Arnold said Mr O’Mara had asked him to stay on until a new MP takes the Sheffield Hallam seat.

He added: “He’s going, there will be a by-election and a new MP before the end of the year.”

He had the whip withdrawn after apparently sexist and homophobic comments emerged, which he had posted on social media years earlier, but was readmitted to the party after receiving a formal warning.

But last year, Mr O’Mara resigned from Labour, saying he had been “made unfairly to feel like a criminal”, and now sits as an independent.

His announcement that he will resign as MP comes after allegations that he sexually harassed a former employee.

But Mr Arnold said he had already made the decision to resign.

He said: “Even before this came out, he’d already come to that decision when I spoke to him.

“I think it was an influencing factor but I think he’d already made up his mind.”

In his statement on Thursday, Mr O’Mara said: “I will be taking time out to receive professional help to deal with my mental health and personal issues regarding self-medication.”

He said: “I would like to start by apologising to my family, my friends and my constituents. I have not been honest with you about the depths of my depression and self-loathing.

“When I started this job in 2017 I was a different man: a confident and passionate man that wanted to help others.

“Sadly, I was unable to do that because very quickly I was bullied and mistreated in a harsh and unforgiving environment and that led me to be weak.”

Mr O’Mara used his statement to blame Labour leader Jeremy Corbyn for how he had been treated by the party.

At the time of his resignation from the Labour party, he revealed that he had made three suicide attempts at the height of the furore and described himself as “the first autistic MP in our history”.

On Thursday, he said that discrimination he has suffered has led to the deterioration in his mental health to the point at which he recently “suffered a delusional episode”.

He said: “I want to become a better person again; like I was.

“I feel I’ve become unrecognisable and I want to make amends. I need treatment for my mental health and rest first though.”

A Labour Party spokesman said: “We take the welfare of our MPs very seriously and, while Jared is no longer a Labour MP, we are concerned for his welfare and we have continued to provide support to him, and will continue to do so.”