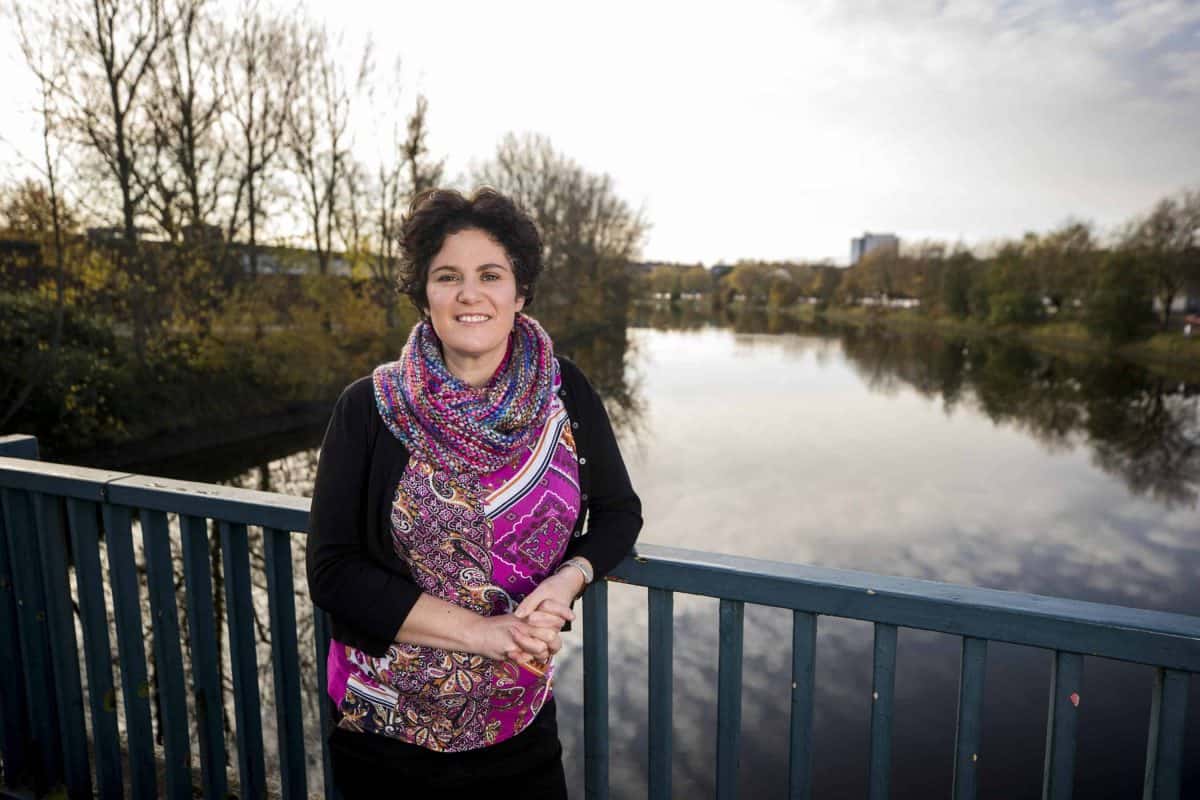 A “respectful protest” has been raised about the requirement for MPs to pledge allegiance to the Queen.

SDLP MP Claire Hanna wrote to Speaker Sir Lindsay Hoyle to raise concerns about the pledge required by politicians before they can take their seats in the House of Commons.

MPs are required by law to make an oath or affirmation of allegiance to the Crown and are not allowed to speak in debates, vote or receive their salary until they do so.

Some SNP MPs also stressed they were making the pledge in order to serve their constituents.

Ms Hanna, the new SDLP MP for Belfast South, opted to affirm before outlining her reasons for doing so.

Speaking in the Commons, she said: “I do solemnly, sincerely and truly declare and affirm that I will be faithful and bear true allegiance to Her Majesty Queen Elizabeth, her heirs and successors, according to law.”

Ms Hanna added: “My allegiance is to the people of South Belfast in order to serve them.

“I’ve made this affirmation. My political commitment is to the Good Friday Agreement, relationships in Northern Ireland, between north and south of Ireland and between these islands based on mutual respect and co-operation.”

In a letter to Sir Lindsay, the MP said: “I submit this letter to you to register a respectful protest against the requirement that I make a statement of allegiance to the Crown as a precondition for taking my seat.

“I chose an affirmation rather than an oath, but the words do not reflect my outlook.”

After reiterating her commitment to the Good Friday Agreement, she added: “I do not believe it serves trust in Parliament for MPs to be obliged to rehearse pledges that are not true for them.

“I believe a better pledge would be one to parliamentary service on behalf of our constituents, with an allegiance pledge for those who wish to make one.”

The SNP’s Gavin Newlands (Paisley and Renfrewshire North) said he was affirming in order to “serve my constituents”.

His party colleague Mhairi Black said her allegiance is “first and foremost” to her Paisley and Renfrewshire South constituents and she was making the pledge “for the purpose of the job”.

Anne McLaughlin, also from the SNP, said her “primary allegiance is to the people of Glasgow North East and the people of Scotland”.

Earlier, Labour MP Ellie Reeves and her baby boy were ushered to the front of the queue in the Commons as MPs began the second day of being sworn in following the General Election.

The MP for Lewisham West and Penge held the King James Bible to read the oath while her month old-son was strapped to her body in a baby carrier.

Tory MP Scott Mann (North Cornwall) spoke Cornish as he was sworn in.

SNP deputy Westminster leader Kirsty Blackman (Aberdeen North) opted to affirm in Doric, a variant of Scots, after being the first MP to do so in 2017.

Hannah Bardell, SNP MP for Livingston, joked she “got it right that time” after affirming, before adding: “Two out of three is not bad.”

In 2015, Ms Bardell had to take the oath twice after making a mistake on her first attempt.