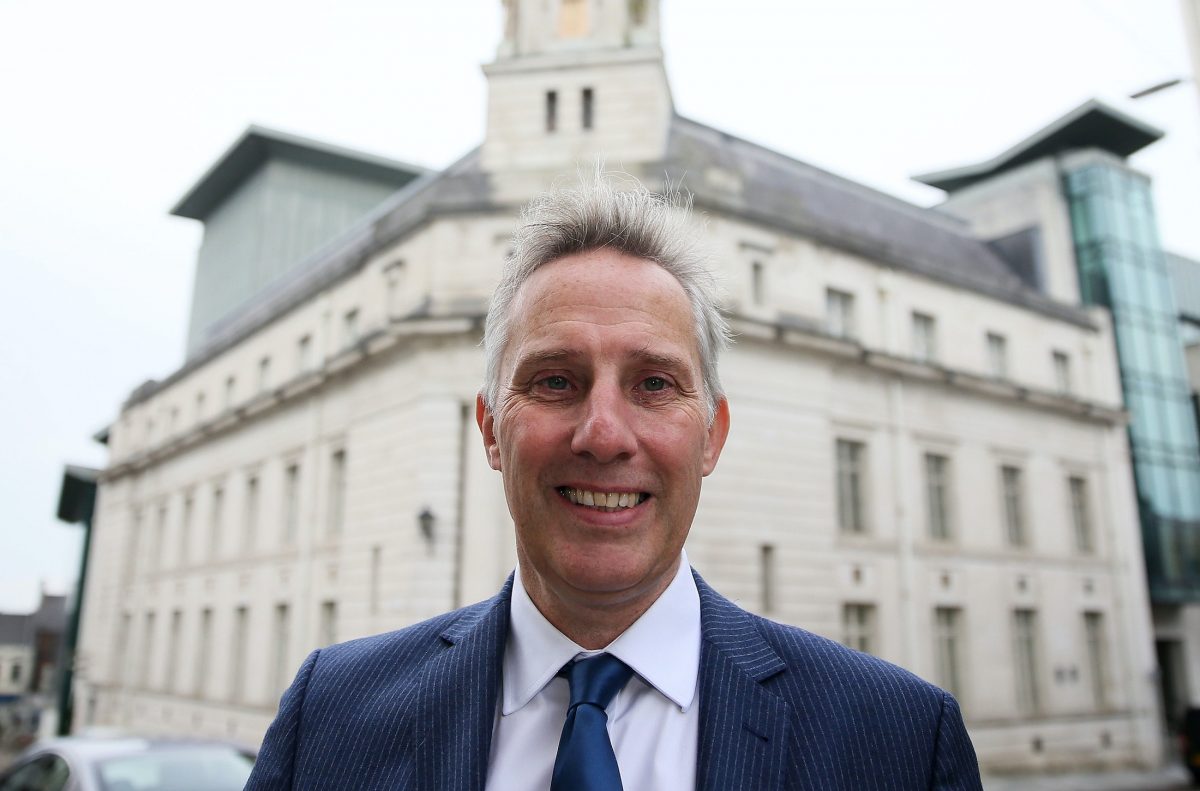 North Antrim MP Ian Paisley has apologised after failing to register a luxury family holiday in the Maldives with the parliamentary authorities.

A standards commissioner investigated the 2016 Indian Ocean trip but did not find that the public representative had acted in breach of the rules on the declaration of interests nor the rules on paid advocacy.

Kathryn Stone said a corporate body rather than a personal friend of the senior Democratic Unionist absorbed the cost of the hospitality.

She added that Mr Paisley, his wife and two sons received a full-board five-night stay at the resort.

Ms Stone said it should have been notified in the Register of Members’ Financial Interests.

She added: “Although I saw no evidence that Mr Paisley had engaged in any activities relating to his parliamentary role during his visit, the circumstances were not analogous to a family holiday which was partly paid for by someone else because of a purely personal relationship.

“The fact that Mr Paisley had no direct relationship with the donor created a presumption in favour of registration, and I was persuaded that having received complimentary rooms was something which others might reasonably consider to influence Mr Paisley, which made registration a requirement.”

The Parliamentary Commissioner for Standards published the results of her investigation on Tuesday.

She said the hospitality should have been recorded in the Register of Members’ Financial Interests within 28 days of the end of his holiday.

Ms Stone added: “On the basis of all the evidence available to me, bearing in mind that I had concluded that the true donor had been a corporate body and not a foreign government, I did not find that Mr Paisley had acted in breach of the rules on the declaration of interests nor the rules on paid advocacy.”

She said her investigation had taken too long to complete.

Ms Stone added: “Much of the delay is the result of Mr Paisley focusing his attention on rebutting allegations made in the media rather than on answering specifically my questions about his adherence to the rules of the House.

“I believe that in so doing, when he asked for the Registrar’s advice in December 2018, he did not disclose all of the relevant information.

“Had he disclosed more detail then about the nature of his relationship with one of the resort’s owners, his contact with that individual before and after his visit to the Maldives, and about other arrangements for his holiday, he would have been advised then to register the hospitality he had received and this matter could have been concluded very much sooner, early in 2019.”

Ms Stone said: “Although this is not the first time Mr Paisley has broken the rules on the registration of overseas visits, he received this hospitality before I had concluded my inquiry into that other matter.

“He has acknowledged this new breach of the rules.

“He has apologised unreservedly for it and he has agreed to rectify his omission.

“He has described to me the steps he has taken to avoid any further recurrence.

“He has also apologised for unnecessarily delaying my inquiry.”