Or in other words, the consequences of Brexit unfolding in an entirely predictable way. 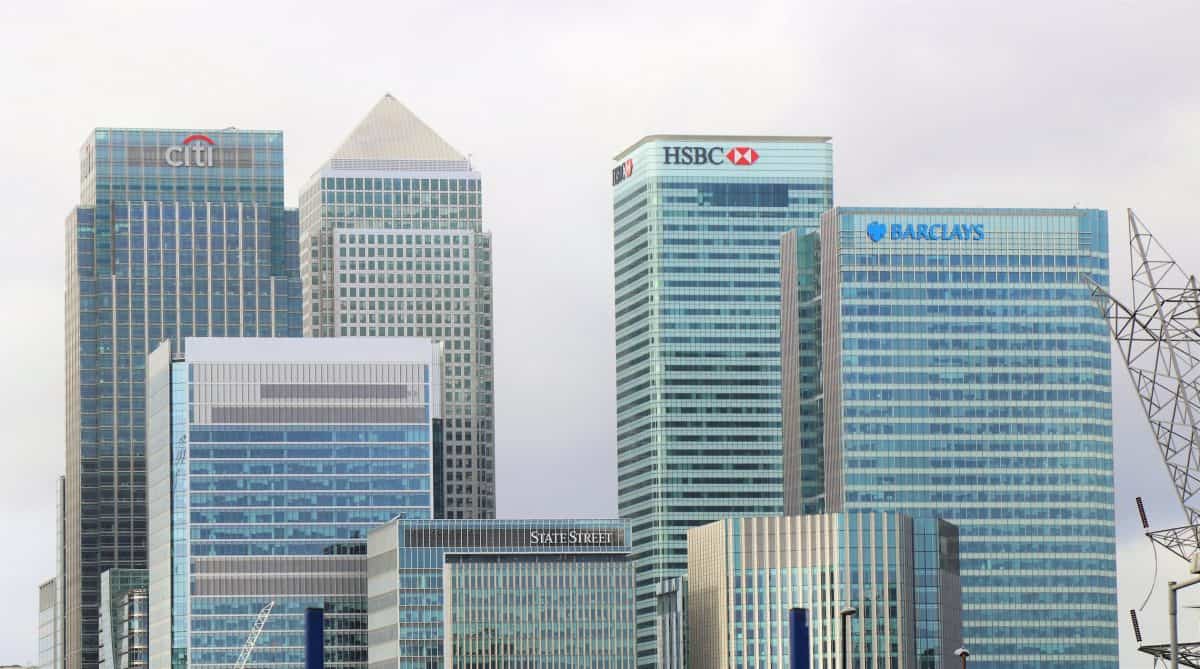 Following news that London has been dethroned as the primary trading hub of Europe, Bank of England governor Andrew Bailey has warned that the EU could be poised to lock Britain out of its banking market in a move that could see the cost of finance soar.

Addressing city chiefs he said there are “signs” that the bloc could “cut the UK off from itself”, resulting in the “fragmentation of markets”.

Pro-Brexit newspaper The Telegraph has warned of serious repercussions for ordinary people in such an event as interest rates surge, insurance premiums go up and everyday financial products get impacted.

Businesses trading across borders, which have already been severely hit by a barrage of red tape, could also be dealt another blow as expensive currency deals become the norm.

Reaction to the news has been one of bewilderment on social media as people wake up to the realisation that London – once the financial capital of the world – has become a “hostile third party nation on the doorstep of the single market”.

London was the financial capital of the world. It was central to EU banking, lending, stocks..and the rest.

Now, as a hostile third party nation on the doorstep of the single market, it’s a competitor.

It’s no wonder many EU cities are trying to become the new London.