By comparison, there are just 2,260 civil servants working for the Treasury - and 2,290 at the Department for International Trade. 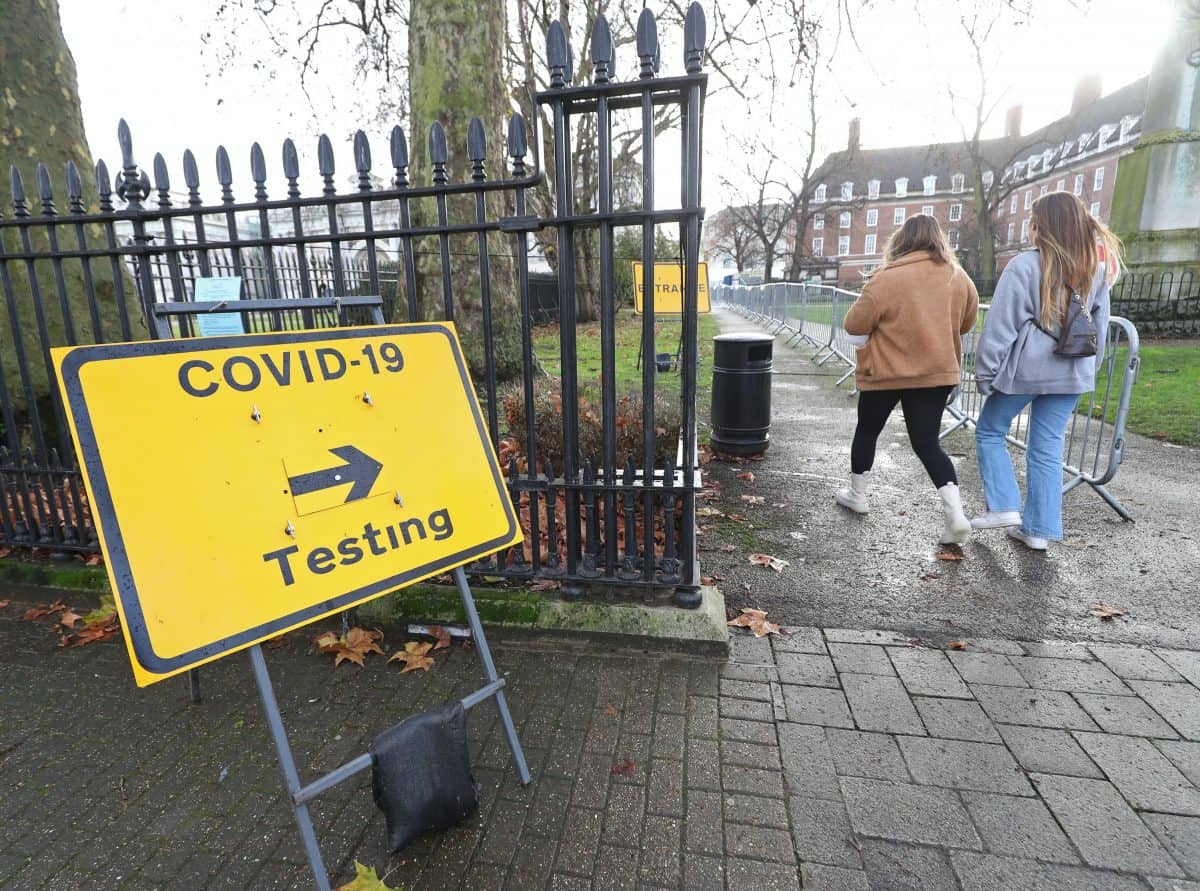 As many as 2,300 private sector consultants are working on the Government’s flailing Test and Trace programme – a workforce equivalent to a mid-sized Whitehall department.

Responding to a question by Labour MP Andy Slaughter about the use of external consultants on Test and Trace, Health Minister Helen Whately revealed that – as of November – 2,300 were working for the scheme, for 73 different companies.

By comparison, there are just 2,260 civil servants working for the Treasury – and 2,290 at the Department for International Trade.

Whately added that the total expenditure on these consultants is roughly £375 million – so far – which works out at more than £160,000 per consultant.

Meanwhile warnings over a double-dip recession have ramped up as experts predict the economy will plunge between January and March as England is placed in lockdown for the third time.

Experts said gross domestic product (GDP) – a measure of the size of the economy – is now set to fall in both the final quarter of 2020 and first three months of 2021, plunging the UK back into recession, as defined by two successive quarters of falling output.

The economic woes are likely to see pressure mount on the Bank of England to take further action, with speculation swirling once again over the possibility of negative interest rates in the UK.

Economist Allan Monks at JP Morgan is predicting the latest Covid-19 measures will see GDP slump by around 2.5 per cent in the first quarter of 2021.

He said the third lockdown would “hit the economy harder” than in November due to the school closures and tightened measures.

Most experts are already predicting a small fall in GDP in the final quarter of 2020, with the Bank of England last month predicting a one per cent decline.

While the drop is far lower than the mammoth GDP fall seen amid last spring’s lockdown, when the economy plummeted by nearly a fifth, it comes as output is still a long way from regaining its poise.