Gillian Keegan’s partner, Michael, holds a government role for relationships with suppliers as well as a board role with Centerprise International. 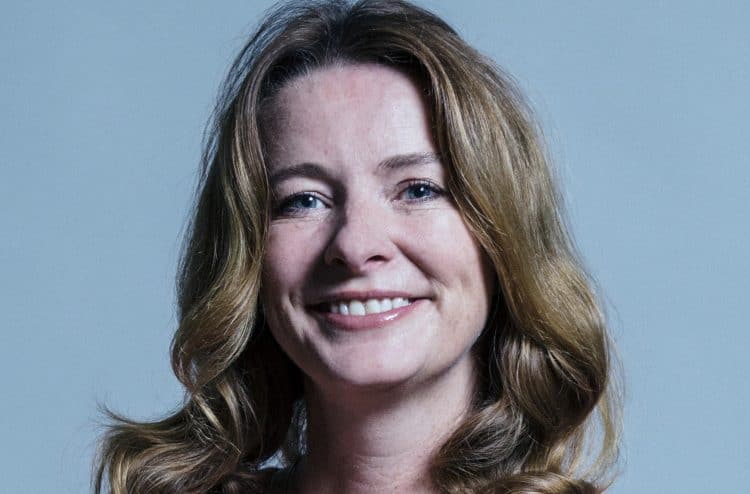 A minister’s husband is facing scrutiny after £24 million of government contracts were awarded to a company where he is a non-exec director, according to Sun reports.

Gillian Keegan’s partner, Michael, 60, is a Cabinet Office mandarin responsible for government relationships with suppliers — but also holds a board role with Centerprise International.

Between October 2019 and May 2020 the Ministry of Defence gave the IT company 17 contracts.

The revelation comes hot on the heels of news that Tory MP Dr Liam Fox received a £20,000 donation earlier this year from a Covid-19 testing company that he reportedly contacted the former health secretary over.

According to an email seen by the BBC and the legal campaign group the Good Law Project, Dr Fox recommended SureScreen Diagnostics to then-health secretary Matt Hancock in 2020.

SureScreen Diagnostics would later be awarded a £500 million testing contract by the Department of Health and Social Care.

Labour called the deals “an example of vested Tory interests at the centre of Government”.

Centerprise could not be reached for comment last night.

“Protecting British armed servicemen and women is the most important duty of any Defence Secretary.