His comment followed the conviction of Carl Beech, the serial accuser turned Accused 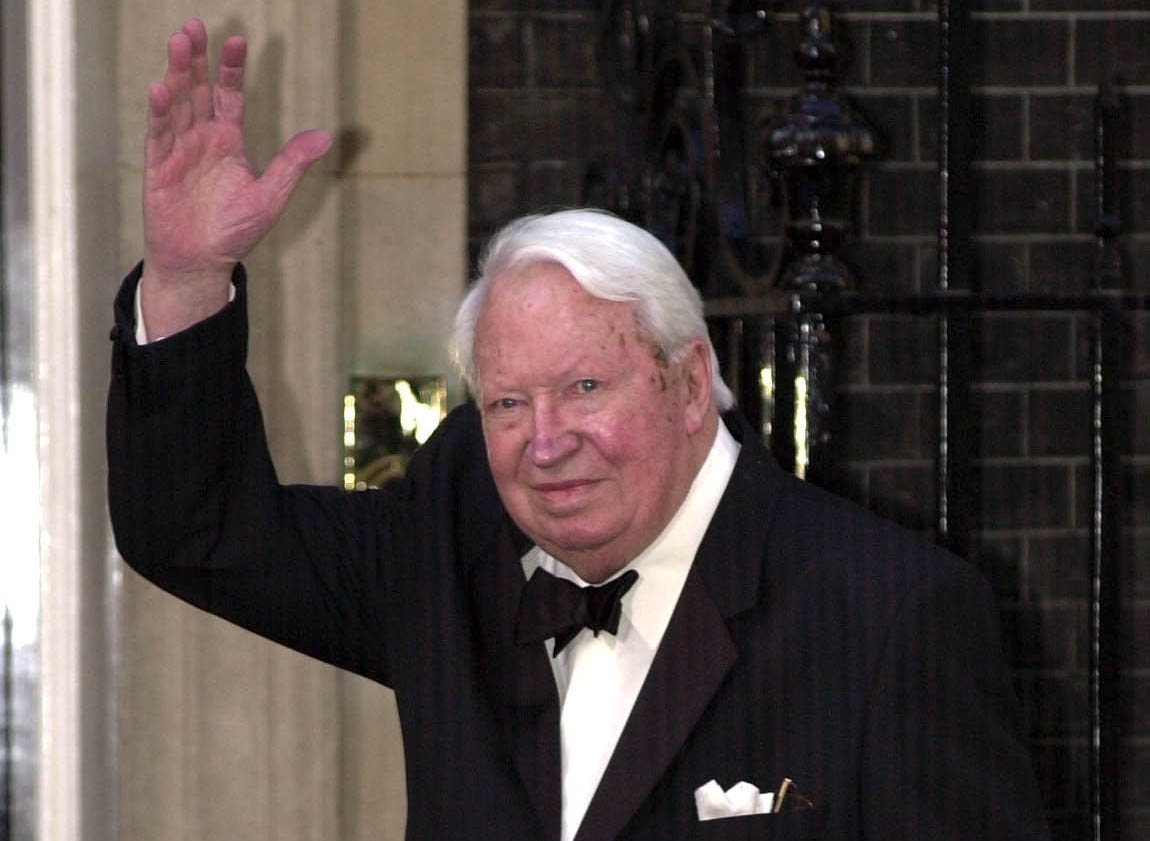 Angus Macpherson, police and crime commissioner for Swindon and Wiltshire, claims a statutory inquiry is the only way accusations against the Salisbury politician could be pursued.

His comments followed the conviction of former Swindon hospital manager Carl Beech, who claimed he had been sexually abused as a child by a Westminster paedophile ring made up of entertainers, army chiefs and MPs – including Sir Edward Heath.

The police commissioner was speaking a day after a jury found 51-year-old Beech guilty on 12 counts of perverting the course of justice and one count of fraud.

The former Great Western Hospital worker had initially approached the Wiltshire force in 2012, telling detectives of abuse he claimed to have suffered at the hands of Jimmy Savile and heads of the army. Wiltshire Police took no further action.

Mr Macpherson said: “As I have made clear, a further local review will not have the powers needed to deliver what Sir Edward Heath’s family and friends demand. It wouldn’t be appropriate for us to set the terms of reference for any review as we would, effectively, be marking our own homework.”

“A sharply-focused statutory inquiry, with powers to question witnesses and scrutinise documents, can now be the only way the small number of remaining allegations against Sir Edward can be discounted or given credence.”

“Only the government can initiate that inquiry and provide those individuals who made the allegations with closure, while also answering the calls of Sir Edward’s family and friends who seek to clear his name.”

“I have pressed successive Home Secretaries on this and believe the government should act without further delay.”

In a statement, Wiltshire Police this week said detectives on its Operation Conifer probe – a national investigation launched in 2015 into allegations of historical sex abuse allegations made against Heath – had never spoken to Beech. Instead, the man’s claims were passed to the force by the Met.

“During the investigation, the specific allegations from Carl Beech were considered, by the senior investigating officer in Op Conifer, to have undermining evidence and a decision was taken at the time that we would not pursue further inquiries into the allegations made by Beech,” a spokeswoman said.

Op Conifer was subject to criticism, with Lincoln Seligman, Sir Edward Heath’s godson, saying ahead of a report published in 2017 that it would contain “more innuendo than facts”.

A Home Office spokesman said there were no grounds to justify a review.

“After careful consideration, the Home Secretary has concluded that the handling of this investigation remains a matter for the local Police and Crime Commissioner, and that there are no grounds to justify a review or intervention by the Government,” he said.