Student nurses are not deemed to be providing a service to the NHS, according to Care Minister MP Helen Whately. 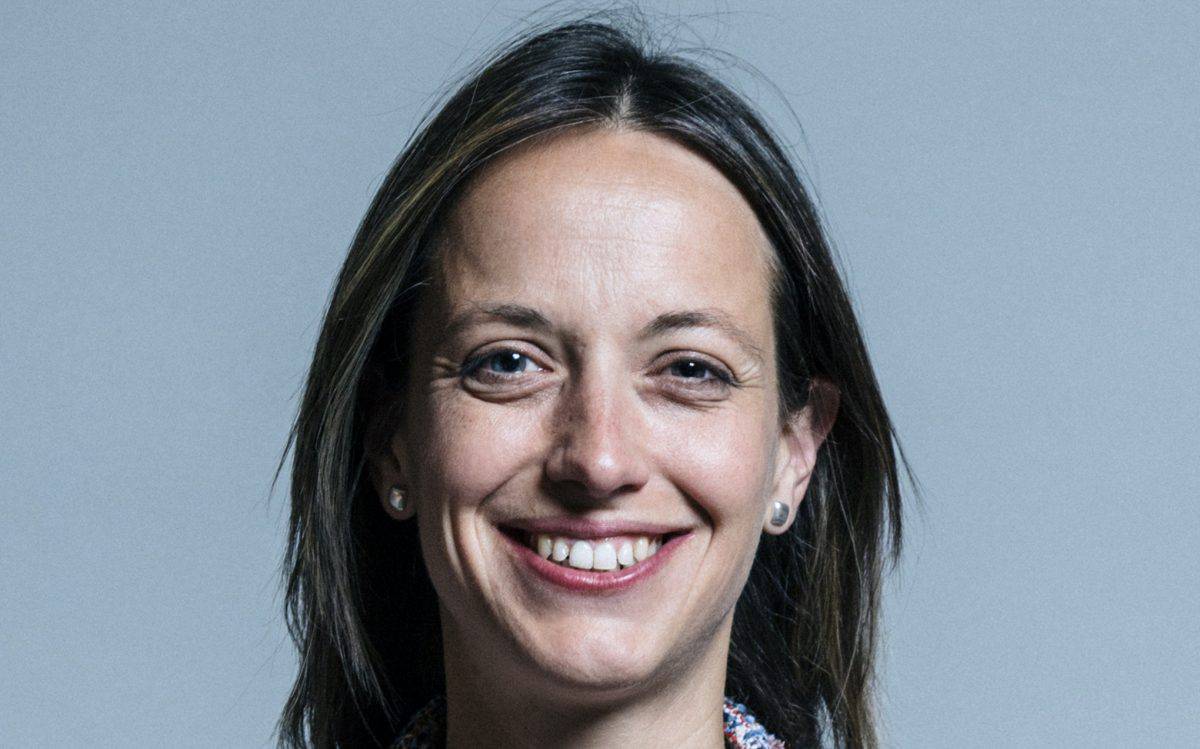 Care minister Helen Whately has come under fire for saying “student nurses are not deemed to be providing a service”, in a letter regarding their financial support.

Whately, MP for Faversham and Care Minister at the Department of Health and Social Care (DHSC), wrote the letter in response to fellow Tory MP Tom Pursglove who voiced concerns about financial support for student nurses.

It comes as the government is due to introduce the NHS Learning Support Fund later this year, which will provide non-repayable grants of up to £8,000 per year for student healthcare professionals – both current and new. There have been calls to backdate the new grants so that the student nurses who fall between the previous grant and the new one don’t miss out.

Mrs Whately wrote: “The Government has no plans to introduce a scheme that will backdate the offer for students who completed courses in earlier years.

“Student nurses in training are supernumerary and are not deemed to be providing a service. They are required to undertake 2,300 hours of clinical practice to learn the skills necessary for entry to the workforce.

“Whilst they may be performing limited clinical duties, this is under close supervision and they are not being paid to staff hospitals.”

If this wasn’t bad enough 30,000 students deployed to UK hospitals from April during the Covid-19 crisis have been told most contracts will end by Friday, July 31 – according to the Nursing Times – despite originally understanding they would be kept on for six months.

Whately has been criticised for how she handles sensitive topics on previous occasions . When she appeared on Good Morning Britain in April, it seemed like she smirked after being asked about the deaths of thousands of people in nursing homes during the Covid-19 pandemic.

Piers Morgan, who really isn’t a fan, tweeted: “Every time Helen Whately opens her mouth she says something completely disastrous. How is she still in a job? What does she contribute to anything? Whately’s reply to student nurses has been a kick in the teeth & made them all feel utterly worthless.”

He wasn’t the only person angry at her comments…

Related – Government ‘asleep at the wheel’ over plans to reopen schools, says Labour