Minister admits: USA doesn’t want to negotiate a free-trade deal with the UK

In news that will come as a surprise to no one, another Brexit promise has just gone up in flames. 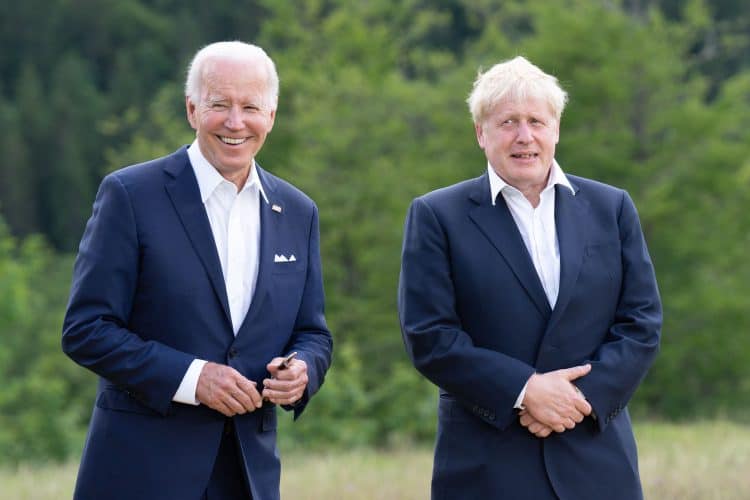 The Secretary of State for International Trade has admitted there is no appetite for a free-trade deal in the USA until at least after the midterms in a shocking blow to the Conservative’s post-Brexit pledges.

Appearing on LBC with Nick Ferrari, Anne-Marie Trevelyan said the government has been forced to pursue state-by-state opportunities as hopes for a wider deal are slashed.

The UK signed its first trade agreement with Indiana in May as officials looked to strike agreements with about 20 states.

But progress on a UK-US trade deal has been slow, with many casting doubts over whether it will ever happen.

Speaking on LBC Trevelyan appeared to confirm these fears, saying the US does not currently want to negotiate a free-trade deal with the UK.