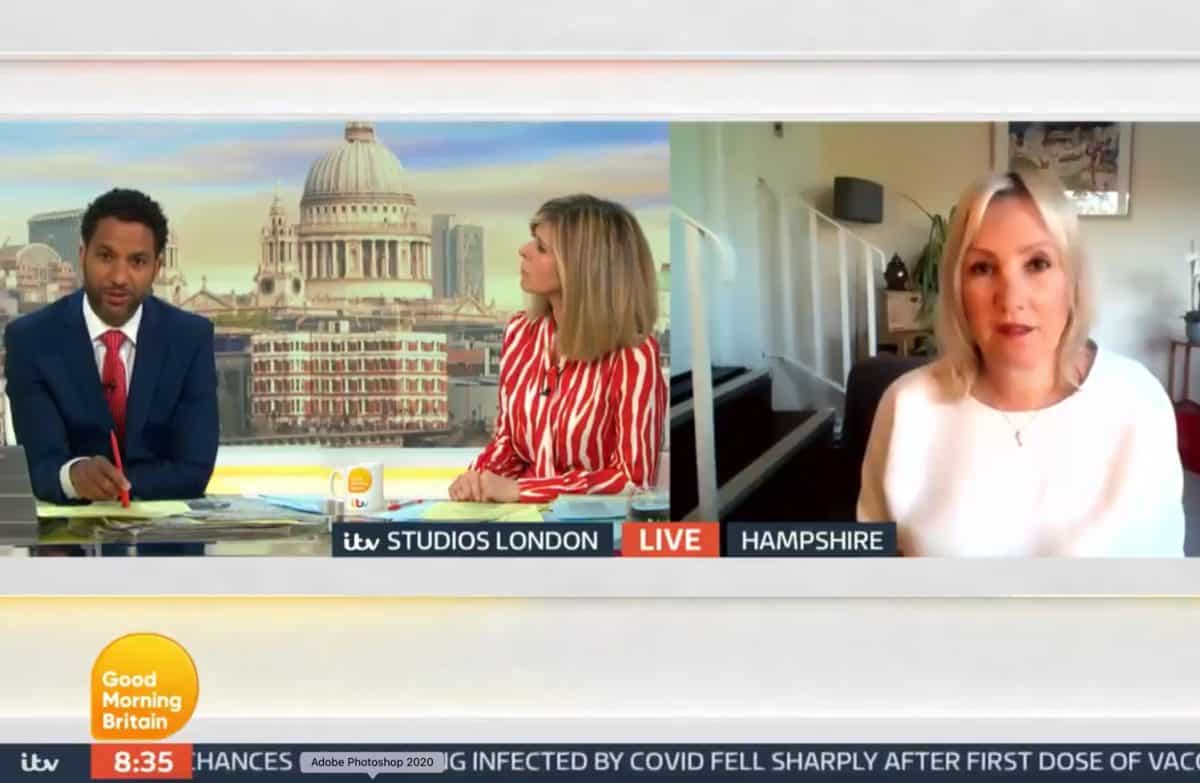 A minister admitted during a television interview that she does not have Boris Johnson’s phone number, when quizzed about the controversy over the Prime Minister’s text exchanges with Sir James Dyson.

Culture minister Caroline Dinenage insisted that those in Government do not give out their details “willy-nilly” as she faced questions about the availability of the Prime Minister’s phone number.

Mr Johnson promised the entrepreneur he would “fix” an issue over the tax status of his workers after personal lobbying from Sir James as he sought to build ventilators at the height of the coronavirus crisis, in a series of text messages seen by the BBC.

Should top businessmen have the Prime Minister's phone number but his own ministers don't?@kategarraway and @SeanFletcherTV question Culture minister Caroline Dinenage. pic.twitter.com/yYSUPjSn7C

“They don’t hand them out willy-nilly”

Asked why certain people have access to Mr Johnson’s number, she told ITV’s Good Morning Britain: “Of course they don’t hand them out willy-nilly, and I’m not even sure I have got the Prime Minister’s number, to be honest with you.

“We are talking about someone who is one of the top British business people in the world.”

When pressed further on this point, the Conservative MP then said she was not “100% sure” she did not have his number, adding: “Unfortunately, I’m not in the process of or in the habit of texting the Prime Minister on a regular basis.”

Ms Dinenage then looked through her phone contacts to see if she did have Mr Johnson’s number, before telling the show’s presenters: “No, I don’t have it.”

The MP earlier said that Government ministers were required to engage with businesses, charities and unions “all the time” but that there are “very clear rules” to follow on this.

“We don’t hand out our mobile numbers willy-nilly but Government ministers do have to engage with businesses all the time,” she told Times Radio.

“The key thing is that we follow the process, we pass anything like that on to the civil service team to take forward.

“There are very clear rules and that’s what we all do.”

Mr Johnson told the Commons during Prime Minister’s Questions earlier this week that he was “happy to share all the details” of the exchanges as there is “nothing to conceal”.

“I make absolutely no apology at all for shifting heaven and earth and doing everything I possibly could, as I think any prime minister would in those circumstances, to secure ventilators for the people of this country,” he added.