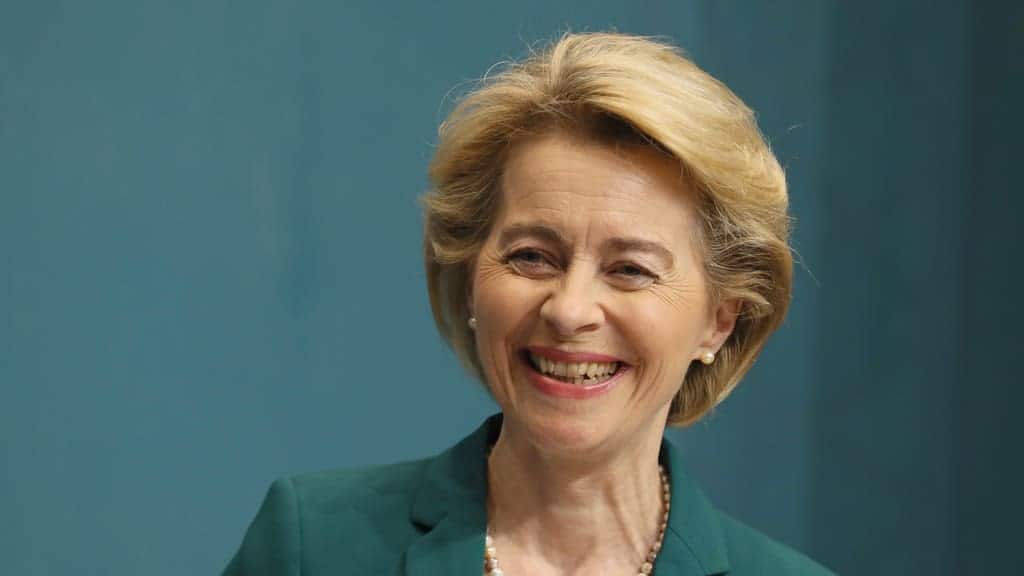 More than 6,000 people from 58 different countries watched a Brussels conference, which presented an ambitious project called the ‘New European Bauhaus’.

The movement will involve collecting citizens’ ideas on how to redesign their countries before summer.

From September 2021, five pilot projects will be launched in various EU countries, with a funding of 25 million euros.

A new taxonomy was also agreed this week, and an agreement on climate was reached to put EU’s commitments in law.

The NEB comes after the European Commission announced the New Green Deal in July 2020, a strategy to make Europe the first neutral zero carbon continent by 2050, and a leader in circular economy.

The NEB was launched in September last year by the president of the European Commission, Ursula von der Leyen.

During this week’s conference, von der Leyen talked about Robert Schuman, whom she described as one of the “greatest Europeans of our time”.

She said he understood one of the keys of the European project success: “Politics and economy are necessary, but not sufficient. We need more. We need a common narrative. It must reach not only our brain, but also our hearts and our souls. We need to be able to feel it.

“The New European Bauhaus wants to create precisely this feeling for our European Green Deal.”

New European Bauhaus to draw solutions from the historical one

von der Leyen said the NEB will incorporate the historical focus on the functionable, affordable and beautiful, but add sustainability.

She said: “We need to look into new building materials, but this time it’s about sustainability and materials that need less CO2 in their production process.

“The New European Bauhaus wants to scale up nature-based materials, to support circular design and architecture.

“Buildings are responsible for 40 per cent of our energy consumption and if we manage to change this we have a chance to keep global warming below 1.5 degrees.

“European cities should capture CO2 instead of producing it, and this is possible, we can turn them into urban forests.”

The EC president said the NEB wants people with different backgrounds and competencies to share their ideas.

She said: “We need all of you – politicians, be it in the European Parliament or in the rural areas and cities of our Union, scientists, activists, artists, designers, architects, entrepreneurs.

“And we don’t want to limit this just to the European Union. That’s why I am thrilled to see impressive names, from the United States, Australia, Asia, on our speakers list.”

“We need to leave something to future generations”

President of the European Parliament, David Sassoli, also spoke at the conference.

He said: “We need to reinvent ourselves, to face the challenges in front of us, to mark history and leave a sign of what Europe is today.

“We need to restructure our cities and rethink the quality of our lives and in particular of the air that we breathe.

“We need to create green areas, we need to create biodiversity in our cities, which will be essential in our fight against atmospheric pollution, climate change, heatwaves and floods.”

He added the EU wants to tackle energy poverty and support rural areas and farmers.

Sassoli also spoke about the importance of people at the heart of the NEB: “We need to think about diversity, cohesion, social inclusion and not simply think about economic or environmental aspects.

“We want an exchange between citizens, we want to listen to them, hear their concerns and enable them to develop their ideas.”

‘I was out shopping’: James Cleverly slammed for dodging Zahawi questions