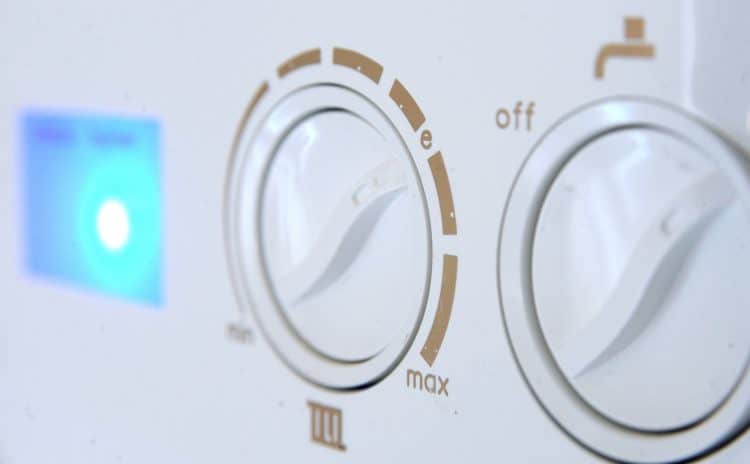 The energy price cap is facing “pressure”, a minister has admitted as the government prepares for the worst-case scenario of high gas costs being more than just a “short spike”.

At least 1.5 million consumers have seen their suppliers go to the wall in recent weeks after the energy sector was hit by rocketing global wholesale gas prices.

Business minister Paul Scully confirmed there is pressure on the energy price gap, which he said is saving dual-fuel energy customers around £100 per year, but that it will be up to the regulator Ofgem to determine if it should rise.

The cap is currently due to next be reviewed in April.

Scully told Sky News: “This is all part of the conversations that Ofgem will set that cap at, because supply prices are based on a number of factors.

Pressed on what the worst-case scenario looks like, he added: “That it goes on for longer than a short spike. I can’t give you a figure now.”

His comments came after the prime minister recently said the energy crisis is a “short-term problem” which the market will “start fixing”.

Asked about Boris Johnson’s remarks, Scully said the issues could prove to be short-lived but ministers are preparing should they persist.

The Conservative MP said the government realises some people are facing a “tough” winter due to the prospect of higher heating and electricity bills.

He looked to reassure those whose suppliers have already gone bust, or may do in the future, saying Ofgem has a “tried and tested formula” for ensuring the lights stay on.

Avro, with 580,000 domestic gas and electricity customers, became the biggest of a series of recent failures in the energy market on Wednesday, with the number of collapsed companies accounting for more than five per cent of the market.

Ofgem has said it will ensure a new supplier is appointed to take over Avro’s clients and Green’s 255,000 households.

But Scully said he could give no guarantees that those being switched to new providers can keep their previous tariff terms.

It comes only two days after Business Secretary Kwasi Kwarteng said those being transferred would “be expected to pay the same amount”.

Scully told Times Radio on Thursday: “No, that’s not going to be possible in terms of a guarantee.

“What we’ll have though is security. They don’t need to do anything because their transfer will be made directly through the Ofgem scheme, making sure that they have a company looking after them, supplying their energy.”