“Is it Thunderball or Goldfinger where basically Sean Connery’s character rapes a woman?” said Fukunaga. “She’s like ‘No, no, no,’ and he’s like, ‘Yes, yes, yes.’ That wouldn’t fly today.” 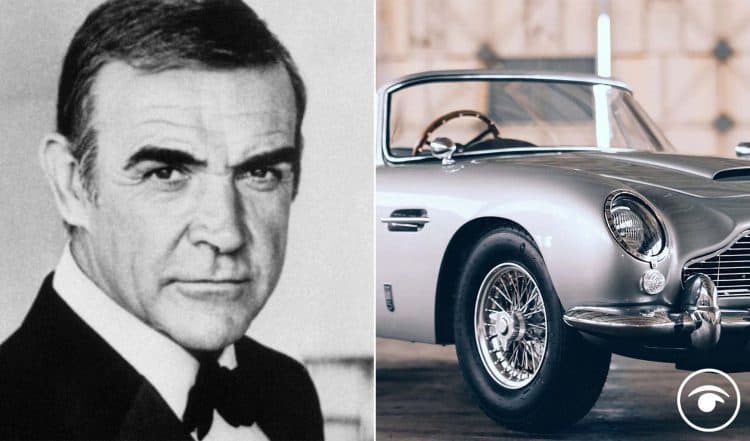 Cary Fukunaga, director of No Time to Die, the long-awaited James Bond film, has said that Sean Connery’s version of the character was “basically” a rapist.

Speaking to the Hollywood Reporter, he appeared to reference a scene in Thunderball in which Connery’s Bond forcibly kisses a nurse who had turned down his sexual advances.

In a later scene, Bond suggests he will keep quiet about information that could cost her her job if she sleeps with him. “I suppose my silence could have a price,” Bond says.

the female character, played by Molly peters, backs away, saying: “You don’t mean … oh, no,” before Bond replies “Oh, yes”, pushes her into a sauna and removes her clothing.

“Is it Thunderball or Goldfinger where basically Sean Connery’s character rapes a woman?” said Fukunaga. “She’s like ‘No, no, no,’ and he’s like, ‘Yes, yes, yes.’ That wouldn’t fly today.”

Everyman Media has said the hotly anticipated new James Bond film is set to help boost cinemagoer numbers back to levels seen before the pandemic struck after a summer surge in demand.

The group saw admissions bounce back to 80% of pre-Covid levels since full reopening of its screens on July 21 and is hopeful this will rise further thanks to a raft of upcoming releases, including the new 007 instalment – No Time To Die.

Everyman boss Alex Scrimgeour said: “Admission levels since July 21 have reached 80% of 2019 levels up to September 16, exceeding management expectations and signalling the sustained consumer demand for a premium cinema experience.

“We anticipate that the strong slate expected in the fourth quarter, including the new Bond film, together with further innovative programming will drive further growth in this figure.”

The recent rebound comes after a tough start to 2021 for the group after the lockdown forced closures across the leisure sector.

Everyman remained deep in the red with pre-tax losses of £9.2 million for the six months to July 1, with venues closed for 20 weeks of the half-year.

This was better than the £13.8 million loss seen a year earlier and the £22.2 million of losses at the full year stage, but confirmed the impact on the group of coronavirus restrictions.

Everyman was able to reopen screens from May 17 and said admissions since then were 66% of pre-Covid levels up to July 1, helped by recent movie releases such as Nomadland, Black Widow and A Quiet Place Part II.

It has pushed through a “modest” price increase, with average ticket prices up 5% to £11.18, although it said this is also due to the type of tickets sold.

Shares in the group lifted 5%.

Related: Dr Hell no! Reactions as Piers Morgan reveals himself to be the next James Bond