Steve Baker shared a paper which said only "gentle warming" was occurring - not a climate emergency. 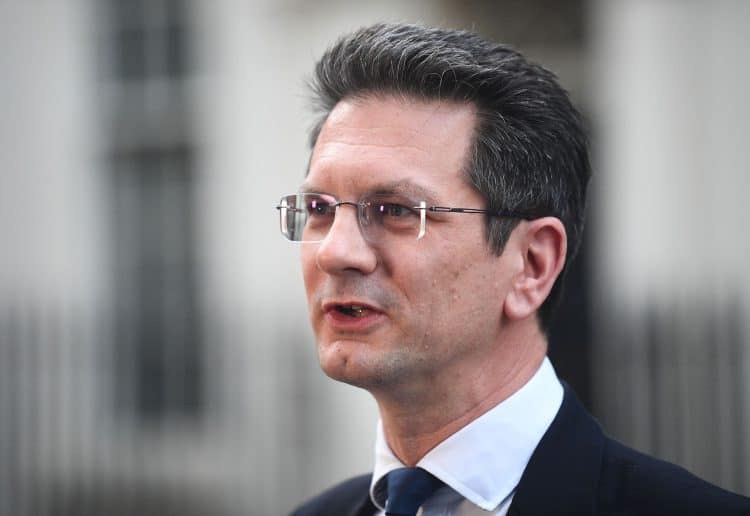 A Tory MP has promoted a paper which states that the climate crisis is not happening.

The Net Zero Scrutiny Group comprises roughly 20 Tory MPs. They have previously said they do not deny the science of climate change – but disagree on the costs involved and methods proposed to reach net zero.

Asked if he agreed with the controversial report, Baker told The Guardian: “I am clear that questions of climate science should be handled scientifically. The last thing we need is politicians and activists twisting the science to their particular ends.”

Baker is reportedly a trustee of GWPF, and the Net Zero group have routinely used its research to support their arguments.

Joe Tetlow – a senior political adviser at the Green Alliance thinktank – said: “The mask has slipped. Promoting climate denial from GWPF is not scrutiny of policies but denying the basis for action. Dangerous and wrong.”

The non-peer-reviewed paper is authored by Ole Humlum, a former professor at the University of Oslo. He has repeatedly claimed that the influence of the sun and moon on the Earth explains climate change, as opposed to human impact.

In 2013, he said that the climate would likely become colder in the course of the next decade.

The new report, shared by Baker, claims that only “gentle warming” has happened – and denied that there is a climate emergency.

Humlum said: “A year ago, I warned that there was great risk in using computer modelling and immature science to make extraordinary claims. The empirical observations I have reviewed show very gentle warming and no evidence of a climate crisis.”

GWPF director, Dr Benny Peiser, added: “It’s extraordinary that anyone should think there is a climate crisis. Year after year our annual assessment of climate trends document just how little has been changing in the last 30 years.

“The habitual climate alarmism is mainly driven by scientists’ computer modelling rather than observational evidence.”

It contrasts starkly with a recent report by the Intergovernmental Panel on Climate Change (IPCC), which found that human activity was “unequivocally” causing rapid change to the climate – including sea level rises, melting ice caps and extreme weather.

Dr Ken Rice, an astrophysics professor at the University of Edinburgh, told The Guardian: “One of the most bizarre things about this is that they still can’t acknowledge that the rise in atmospheric CO2 is entirely anthropogenic. I had thought we’d moved beyond that. Clearly not.”

Related: We STILL don’t know how many Cabinet ministers use tax havens