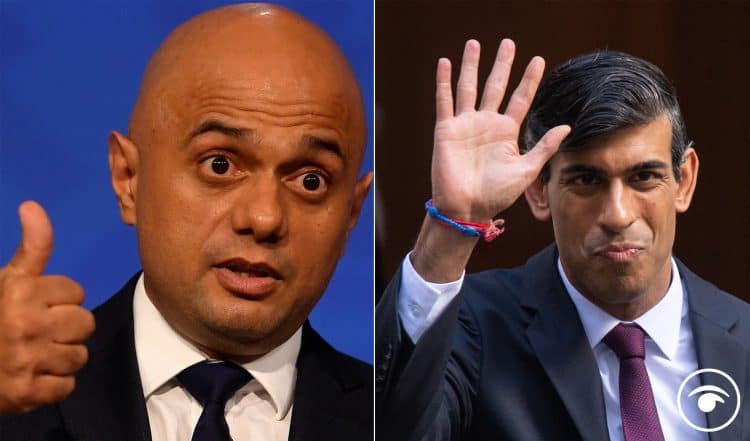 Just a handful of government ministers have publicly declared that they and their families do not benefit from the use of tax havens or non-dom status.

Ministers’ financial arrangements have come under increasing scrutiny after it emerged that Rishi Sunak’s wife had used non-dom status to avoid millions of UK taxes – while documents suggest that the chancellor was listed as a beneficiary of trusts held in tax havens.

According to The Independent, just five of the 22 members of Boris Johnson’s cabinet were willing to say that they did not have links to tax havens and had not used non-dom tax breaks.

It sparked accusations from Labour that ministers are not being transparent over their financial interests.

‘Public has a right to know’

“We need to know what arrangements members of the cabinet have made for themselves. And if there were such arrangements, how were they justified, and how much tax was saved?” Pat McFadden, shadow chief secretary to the Treasury, told the newspaper.

“This is not a mechanism open to our constituents, who are facing the biggest squeeze on their incomes in decades, made worse by the chancellor’s decision to impose increases in income taxes this year.

“The very least the public has a right to is full information on how many Conservative ministers imposing these rises have had non-dom status, or used any other mechanisms, including tax havens, which reduce their tax liability in the UK.”

And sources close to Nadhim Zahawi, the education secretary, said that he and his wife do not currently use non-dom status – while environment secretary George Eustice ruled it out in a broadcast interview last week.

Labour has called on Johnson to give an assurance that no cabinet minister has ever used “schemes” to lower their tax burden.

Speaking during a visit to Glasgow last week, Sir Keir Starmer said the prime minister should be clear that no cabinet ministers have used such “schemes” in the past or are currently using them.

“What I want from the prime minister is an assurance as to whether other members of his cabinet have been using schemes, either now or in the past, to reduce their own tax burden in this way,” he said.

“Because they’ve all been out telling everybody else they’ve got to pay their taxes, there’s no option but to increase their taxes. We’re entitled to know if other members of the cabinet have been using these schemes.”

Sir Keir said there was no need for a “long investigation, just a simple yes (or) no”.