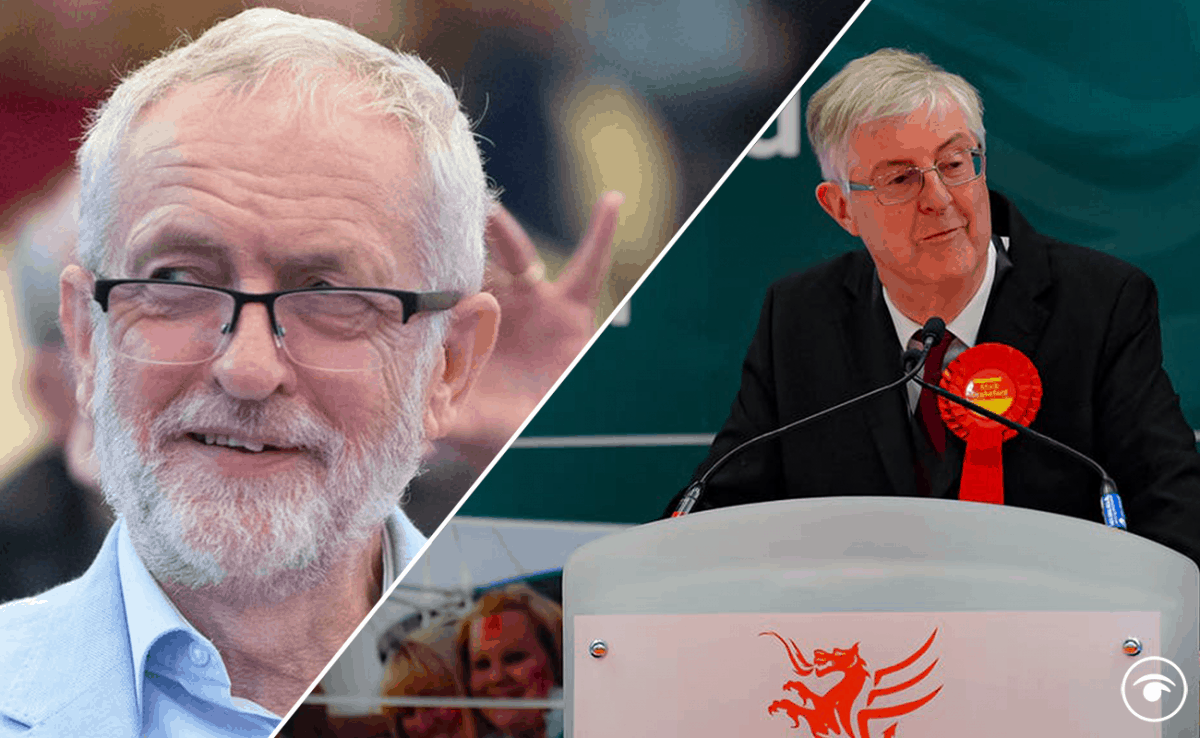 Mark Drakeford has secured what has been described as a “radical programme” for Wales after Welsh Labour and Plaid Cymru agreed to cooperate together in the Senedd.

In a blogpost, Darren Williams, a member of Labour’s executive committee, said the WEC had “overwhelmingly endorsed the agreement” to work together.

He wrote: “The agreement included moves to establish rent controls; the extension of free school meals to all primary school pupils; childcare for all two-year-olds; creation of a National Care Service; limits on second-home ownership; a replacement for council tax; the creation of a publicly owned construction company and an energy company; changes to the Senedd’s size and electoral system, including a statutory guarantee of gender balance; and measures to promote the Welsh language.”

John McDonnell said the deal with Plaid Cymru secures “a radical programme for Wales that contains many of the policies set out in Labour’s 2019 election manifesto.”

He added that the move charters “clear red water between Welsh Labour and the Tories.”

At May’s election, Labour won 30 seats, one short of an absolute majority but enough to form a minority government.

Williams wrote that Drakeford presented the options to the WEC as a choice between the deal with Plaid “which could provide political stability for the duration of the Senedd term and enable Labour to get its programme through, or ad hoc agreements with other parties on an issue-by-issue basis”.

It is not a coalition agreement and Plaid members of the Senedd are not expected to be handed posts in government. But BBC Wales reported Plaid would be able to appoint special advisers to work on implementation of policies.