UK manufacturing output was flat in January, ending the sector’s longest period of continued decline since the financial crisis. 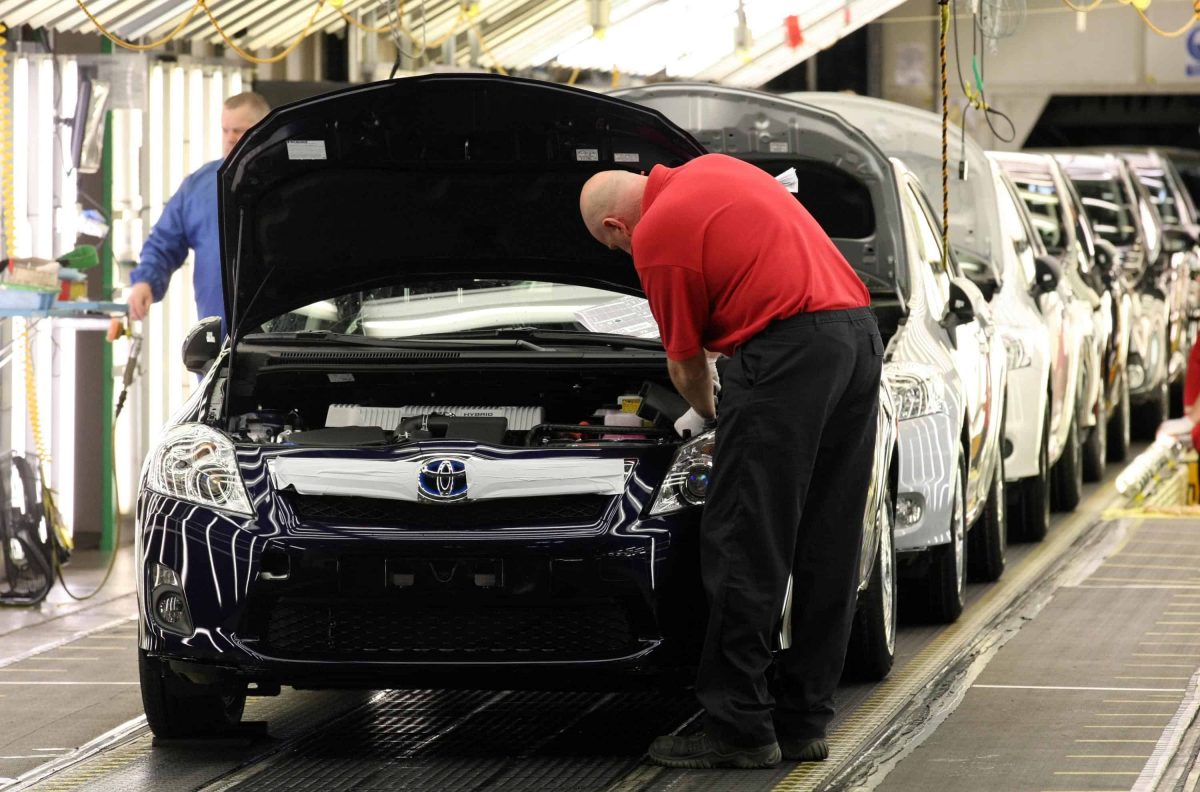 The UK manufacturing sector stabilised in January as it was buoyed by increased political stability.

The closely watched IHS Markit/CIPS UK manufacturing purchasing managers’ index (PMI) increased to 50 for the month, up from 47.5 in December.

A recording above 50 represents growth, meaning sector output was flat for the month.

It represented a slight improvement on the 49.8 flash reading for January and ends the sector’s longest period of continued decline since the financial crisis.

The survey suggested that the Conservative victory in December’s general election helped to drive a recovery in performance.

“Improvements were mostly seen via rising consumer demand and renewed input buying by businesses, suggesting that the reduction in uncertainty following the election has encouraged households and businesses to step up spending.”

However, he added that overseas demand remained “disappointing” as new export business slid for the third consecutive month amid weak economic growth in key markets.

Business optimism also remained low compared with historical standards amid uncertainty over how some firms could be impacted by Brexit.

Input costs also increased for the second month running, with inflation at the fastest rate since August.

Duncan Brock, group director at the Chartered Institute of Procurement & Supply, said: “A fairly muted start to the year as the sector crawled towards equilibrium and the no-change mark, and the losses from the end of 2019 were recouped on the crest of a gentle domestic wave.

“With a small uplift in employment levels and optimism at an eight-month high, this is certainly better news than we’ve had in a while.

“Hopefully the momentum will now build in spite of potential obstacles and the sector pulls itself up by its bootstraps into growth next month as the UK negotiates its position with the EU.”