Almost a third of those who voted to leave now think the same. 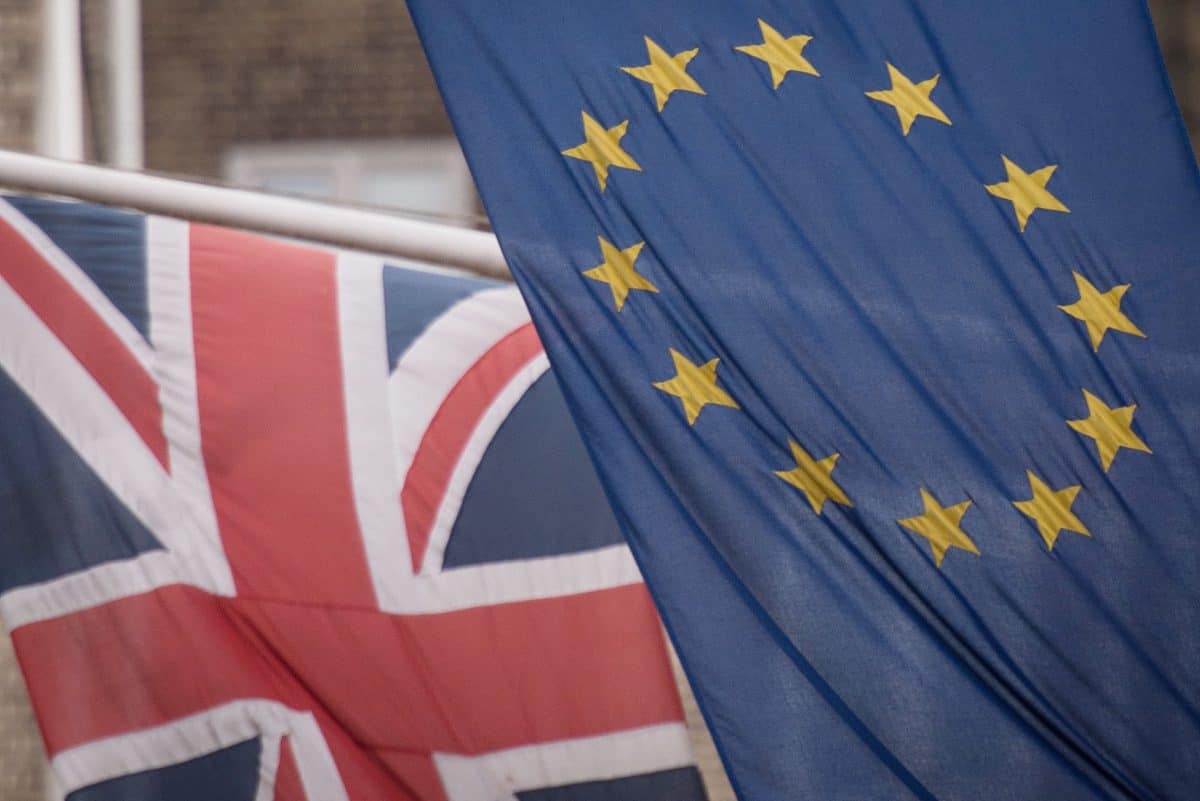 The majority of British voters now say a referendum on Britain’s EU membership should never have been called.

According to an Opinium poll for the Observer 57 per cent of adults said they believed it would have been better not to have had a public vote in June 2016.

This compares with 29 per cent of voters who believe it was right to hold the referendum on whether the UK should stay in or leave the EU.

Those who voted to remain in the EU are overwhelmingly of the view that the referendum should not have taken place, with 87 per cent agreeing and only 7 per cent saying it was a good idea.

Almost a third of those who voted to leave now think the same, although a majority (57 per cent) still think it was right to have put the question to the people.

The results come after the biggest ever poll of polls found Britain has turned against Brexit.

With political deadlock shrouding Parliament the analysis found 204 out of 226 polls since July 2017 have shown Remain ahead, with just seven for Leave, and 15 ties.

Related: Johnson’s tax cuts for the rich are based on misinterpreted classical philosophy he stole from Reagan