If the European Union gives the UK a Brexit delay until January 31 then the pro-Remain parties are prepared to give the PM the opportunity to have an election on new terms. 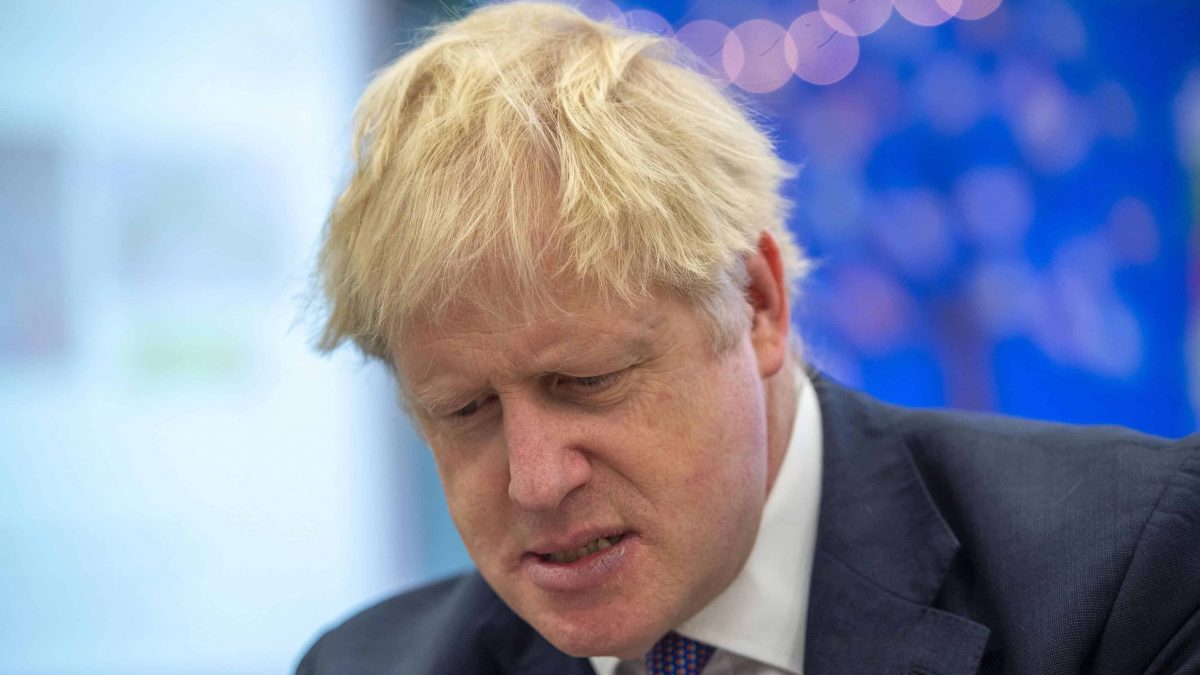 The Liberal Democrats and SNP are preparing to give Boris Johnson an early Christmas present – the snap December election he has been demanding.

The Prime Minister used an article in the Sunday papers to accuse MPs of holding the country “hostage” by refusing a general election.

He is looking to pile pressure on parliamentarians to give him the two-thirds backing he needs on Monday to secure a trip to the polls.

Easier route to an election

But the Lib Dems and SNP, in a move that circumvents Labour’s indecision, are to reportedly set to offer the Conservative Party leader an even easier route to an election, requiring just a simple majority in the Commons.

If the European Union gives the UK a Brexit delay until January 31, as requested in Mr Johnson’s letter to Brussels last week, then the pro-Remain parties are prepared to give the PM the opportunity to have an election on new terms.

Ian Blackford, the SNP’s Westminster leader, confirmed he had co-signed a letter with Lib Dem leader Jo Swinson to European Council president Donald Tusk in which they sought an extension until January 31 at the earliest so that the “risk of a devastating no-deal Brexit” could be removed.

He added: “If that meaningful extension is secured we will then work together to bring forward an election this year – but on Parliament’s terms, not on the Prime Minister’s.”

According to The Observer, the parties’ MPs have drawn up a bill that would allow Mr Johnson to secure a December election with a simple majority of MPs, by-passing the need for two-thirds support.

The draft law would grant an election on December 9 – three days before the PM’s proposed date and, crucially, when more students are still at university to cast their votes in Remain-supporting target swing seats.

The move indicates a split between opposition leaders on whether to go for a December campaign, with Labour putting off their decision on how to vote on Monday.

Leader Jeremy Corbyn said he wanted to wait until EU ambassadors had finalised their decision, expected on Monday or Tuesday, over the length of an extension for Article 50.

No deal taken off the table

Mr Corbyn, speaking on a campaign visit to Motherwell, North Lanarkshire on Saturday, said: “We will be very happy to fight an election once all vestiges of a no-deal exit from the EU have been taken off the table.”

But the Government reiterated it had no intention of ruling out a cliff-edge divorce, with Business Minister Kwasi Kwarteng telling BBC Radio 4’s Today programme: “No-deal can’t be taken off the table.”

The PM ramped up the rhetoric on Sunday as he looks to encourage MPs to grant him a trip to the polls when Parliament returns on Monday.

He wants an election on December 12 but requires two-thirds of MPs — 434 out of 650 — to back the move under the Fixed-Term Parliaments Act.

The Tory leader made a pitch for a snap pre-Christmas election after MPs passed his Withdrawal Agreement Bill through its second reading but then declined to sign off on the high-speed three-day timetable, making it near impossible for him honour his “do or die” pledge of taking the UK out of the European Union on October 31.

Turning up the heat on MPs, Mr Johnson said the current Parliament had “run its course” and “cannot hold the country hostage any longer”.

He made the comments at the same time as the Archbishop of Canterbury rebuked him over stoking Brexit divisions.

The Most Reverend Justin Welby told The Sunday Times he had been “shocked” by the PM’s “humbug” remark in response to MPs’ death threat fears.

“In a time of deep uncertainty, a much smaller amount of petrol is a much more dangerous thing,” said the Church of England’s most senior cleric.

The desire for a snap election in Downing Street will have likely been amplified after officials read fresh polling from Opinium, putting the Tories 16 points clear of Labour.

It predicts the Tories would take 40% of the vote, Labour 24% and the Lib Dems and Brexit Party following on with 15 and 10 points respectively.

Mr Johnson also enjoys twice as much public support compared to Mr Corbyn, according to the findings.

Labour is said to be undergoing a pre-election power struggle as it formulates its campaign strategy.

According to The Sunday Times, newly-appointed strategist Karie Murphy wants a “99% strategy” which would see Mr Corbyn travel the length and breadth of the country fighting for seats everywhere –  but shadow chancellor John McDonnell fears Labour’s approach is not professional enough.

A PR schedule seen by the paper suggests Labour would mention Brexit only twice in the event of a 27-day campaign, with the focus on domestic priorities, including announcing the “extension of free dental care”.

A spokesman for Labour said: “We will run the most ambitious, confident, people-powered campaign.”

Related: Flashback: To the 2017 poll which gave Theresa May 50% of the vote