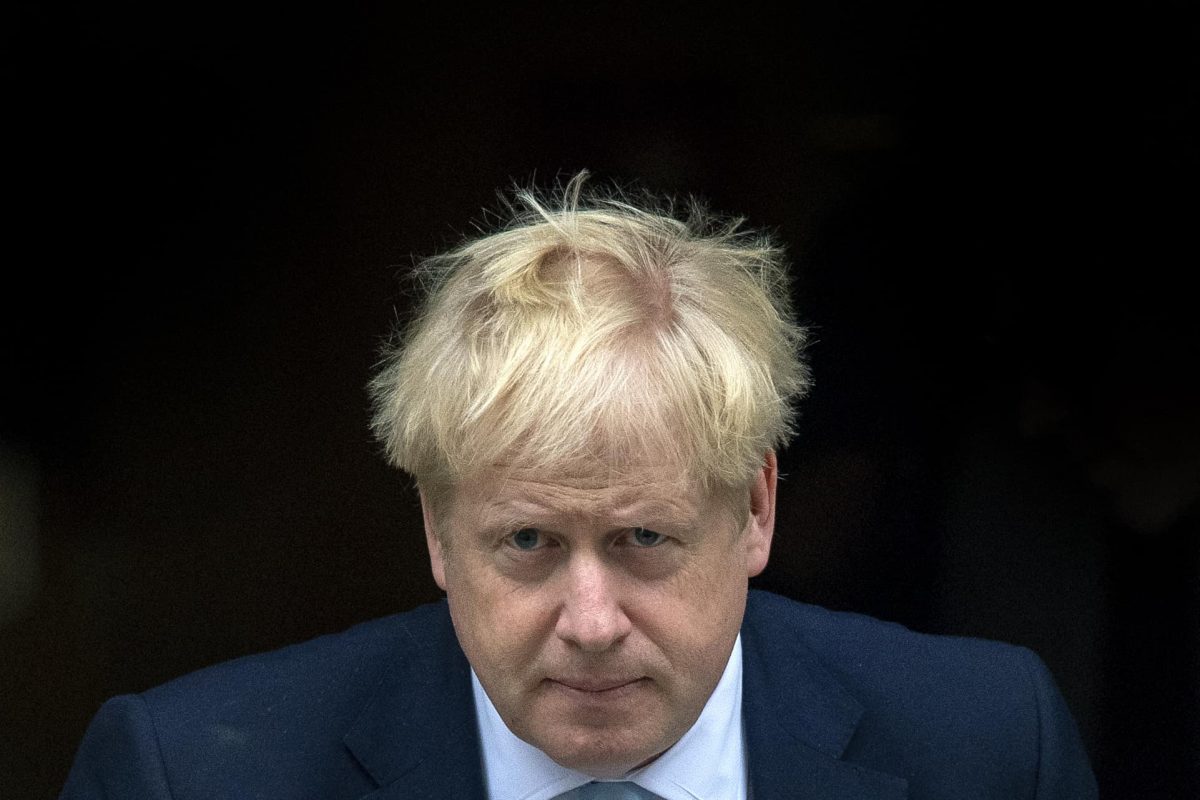 Britain has turned against Brexit, according to the biggest ever poll of polls.

YouGov analysis for the Evening Standard shows that 204 out of 226 polls since July 2017 have shown Remain ahead, with just seven for Leave, and 15 ties.

The drift against Brexit is believed to have been driven by slightly more Leave than Remain voters changing their minds, particularly in Labour areas.

It is also influenced by demographic changes with more young people, who tend to support staying in the EU, becoming eligible to vote, and elderly people, who voted out in larger numbers, passing away.