A statement on the Norwegian Government website said: “Although the agreement ensures a predictable framework for Norwegian investors, exporters and services suppliers, it is not as comprehensive as the EEA-agreement."

by Oliver Murphy
in Business 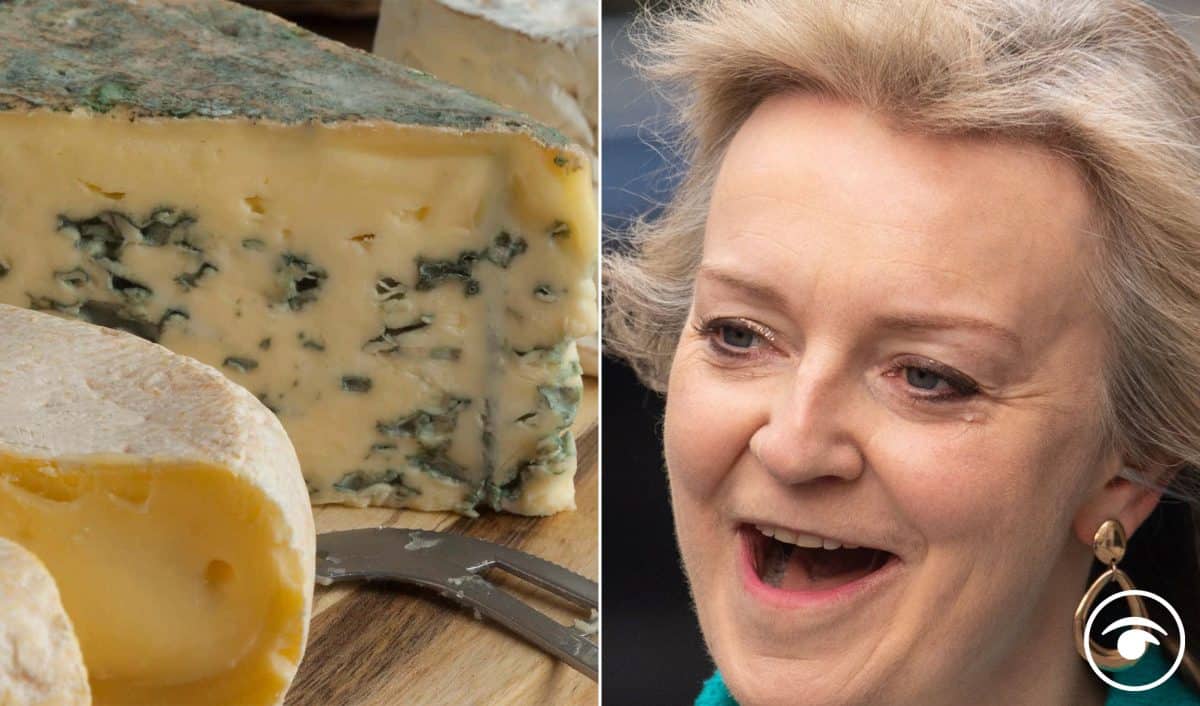 Tariffs on cheese exported from the UK are set to be cut as part of a trade deal signed with Norway, Iceland and Liechtenstein.

Agreed in principle on Friday, it is the first post-Brexit trade deal to include dedicated chapters on digital trade and small businesses.

According to the Department for International Trade, exports to the three countries can be agreed using digital documents, contracts and signatures.

The agreement is expected to lead to significant cuts in tariffs as high as 277 per cent for cheese exported to Norway of West Country Farmhouse Cheddar, Orkney Scottish Island Cheddar, Traditional Welsh Caerphilly, and Yorkshire Wensleydale cheese.

International trade secretary, Liz Truss, said: “Today’s deal will be a major boost for our trade with Norway, Iceland and Liechtenstein, growing an economic relationship already worth £21.6 billion, while supporting jobs and prosperity in all four nations at home.”

International trade minister Ranil Jayawardena added: “This deal shows that the United Kingdom will continue to be a trade partner of choice, as we set the global trade agenda in areas like e-commerce and climate change.

It comes amid the signing of the UK-Japan trade treaty in October last year – the first of its kind signed outside of the EU – with cheese becoming emblematic during negotiations after international trade secretary, Liz Truss, requested better terms for British blue cheeses.

Ms Truss, a self-proclaimed fan of UK produce, famously told the Conservative Party conference in 2014 that it was a “disgrace” that “we import two-thirds of our apples, nine-tenths of our pears, and two thirds of our cheese”.

The latest deal is also set to reduce tariffs and quotas on pork, poultry and other goods, with UK wines and spirits including Scotch Whiskey to be recognised in Norway and Iceland.

Among tariff reductions, the deal will enable British businesses to bid for more government contracts in partner countries worth around £200million a year.

Commenting on the signing of the deal, the Norwegian Government said that the deal was on the most comprehensive free trade agreements it had ever negotiated, but noted it could not compare to previous arrangements when the UK was still a member of the EU.

In 2020, trade between the UK and EEA members was worth £22 billion, £20 billion of which was transacted with Norway alone.

A statement on the Norwegian Government website said: “Although the agreement ensures a predictable framework for Norwegian investors, exporters and services suppliers, it is not as comprehensive as the EEA-agreement.”

“Prior to the UK’s exit from the EU, Norway enjoyed free movement of goods, services, capital and persons to the UK through the EEA-agreement.

“Neither does the agreement remove a number of trade barriers that have been removed in the EEA Agreement.

“A free trade agreement does not provide for a common set of regulations and principles of mutual recognition, which ensure free movement, a cornerstone in the EEA agreement.”

Iceland’s minister of foreign affairs and international development cooperation, Gudlaugur Thor Thordarson, said: “I have placed great emphasis on ensuring a good future relationship with the UK after leaving the European Union and I am convinced that this agreement will strengthen the economic and friendly relations between Iceland and the UK in the future.”

Related: Brexit: Traders lose jobs as banks relocate to EU and Express blames it on ‘eurocrats’