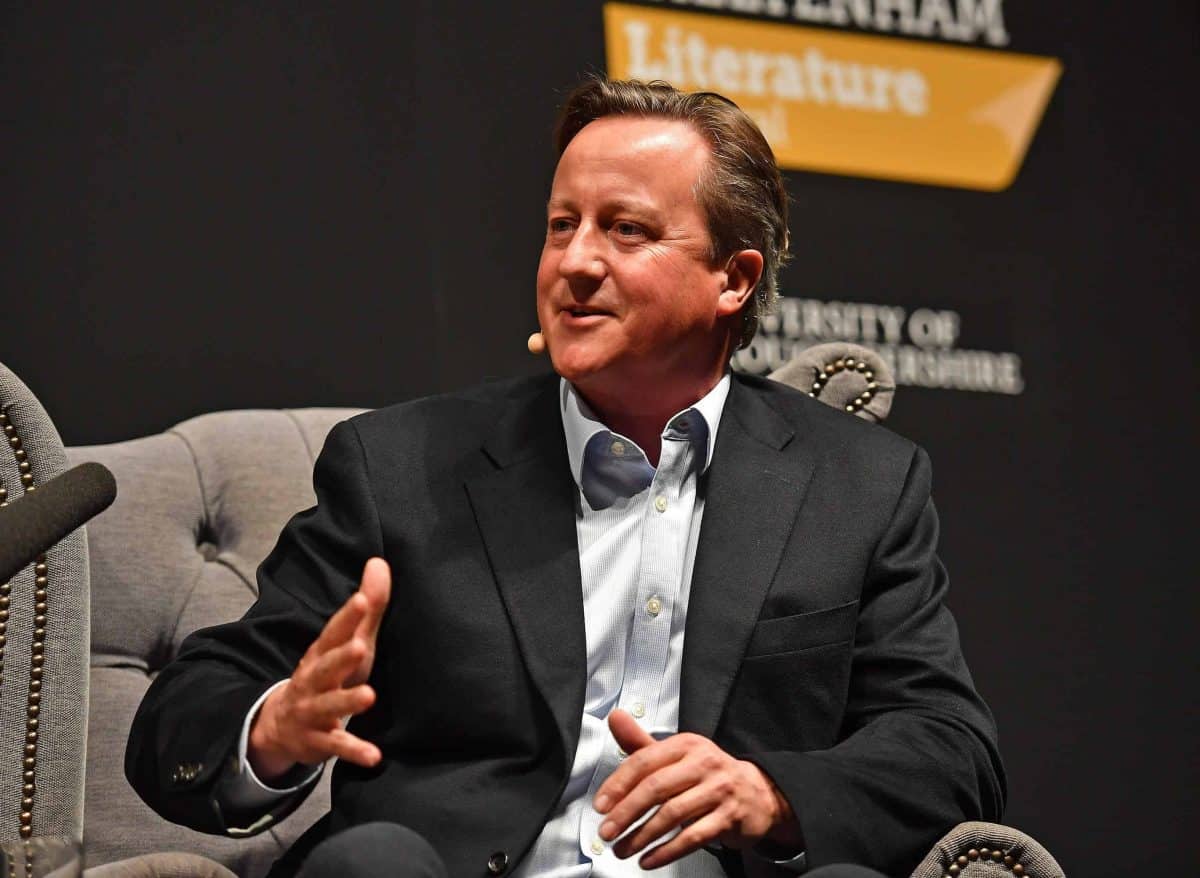 The Office of David Cameron Limited, the official name of the business which manages his media and speaking appearances, shows that the organisation also had £538,075 cash in the bank and to hand.

The accounts only cover the 12 months to April 30 last year and therefore exclude any profits made from his memoir For the Record, which was published in September.

There are hints on how the year ahead could go for the former politician’s post-Westminster career, however, with £220,319 owed to the company versus £174,549 due to creditors.

Mr Cameron is not a director of the business, according to Companies House, although he is listed as the owner.

Former political secretary Laurence Mann is the only director.

The business, which is based in North Lincolnshire near Samantha Cameron’s hometown, also employed seven staff, up from five in 2018.

It also made a property investment into a building worth £128,190, accounts said.

Since resigning as PM following the Brexit referendum and standing down as an MP shortly after, Mr Cameron has taken several positions in the private and charity sectors.

These include chairman of the advisory board of US artificial intelligence business Afiniti, president of Alzheimer’s Research UK and chairman of the National Citizen Service’s Board of Patrons.

Following his resignation, it was reported that the former prime minister could charge as much as £120,000 per speech.

His predecessor Theresa May also appears to have picked up a sizeable Brexit dividend.

Since standing down she has earned almost £400,000 from speaking about Britain’s impending departure from the European Union.