Labour took 49 seats in the capital, including Putney, described as a "bright light in a dark night". 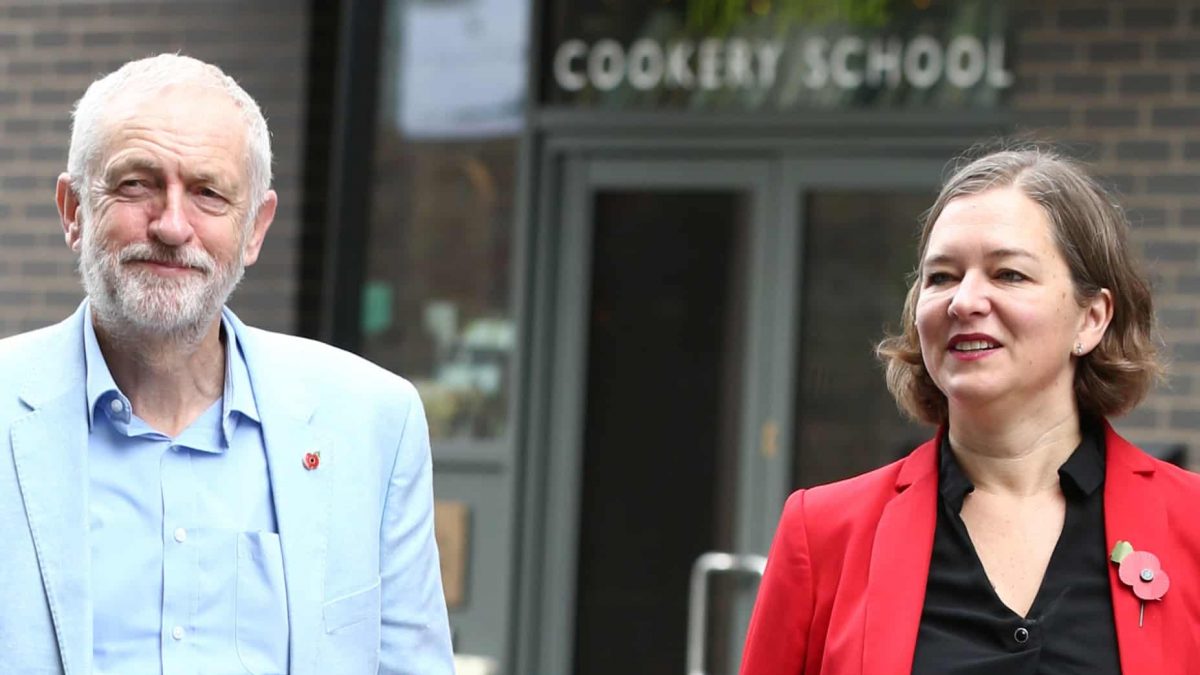 Labour managed to hold most of its seats in London amid a turbulent night for the party elsewhere.

The capital was largely painted red as Keir Starmer and David Lammy won a large majority for Labour.

Forty nine of the 73 London seats went to Labour, three more than the party had before the General Election, but back up to the levels achieved at the 2017 election.

Putney – A bright light in a dark night

The south-west London constituency was listed as one of the 18 “super marginal seats that can topple the Tories” by Remain United, the tactical voting campaign group set up by Gina Miller.

Labour’s Fleur Anderson needed a 1.7 per cent swing to overturn the Conservative’s 1,554 majority from 2017.

She gained 22,780 votes – a majority of 4,774 ahead of the Conservative candidate – which she called “a bright light in a dark night”.

Brexit will be damaging

The previous MP for Putney, Justine Greening, is not standing this time.

Ms Greening won Putney for the Conservatives at every election since 2005, though she ended her time in parliament as an Independent after disagreeing with Boris Johnson’s Brexit policy.

Speaking after the declaration, just before 2am at Wandsworth Civic Suite, Ms Anderson said: “A fantastic thank you to every single person who’s come out, even today in the rain, coming out, wanting and full of hope and positivity and optimism about the future. It’s really been fantastic to be part of.”

She added: “This is a bright light in a dark night. I’ve been clear on my views throughout the campaign. Brexit will be damaging for Putney, for Southfields, for Roehampton and for the whole country, and we want to remain.”

The two other seats declared in Wandsworth, Battersea and Tooting, were Labour holds.

Speaking after her win, Ms Allin-Khan said: “I would also like to congratulate the two fantastic members of Parliament that have been elected tonight for Putney and Battersea.

“We have three red ladies in Wandsworth!” she added, as the room erupted in cheers.

All were increases compared to 2017.

Related: The Beast of Bolsover who will roar no more