"I am prepared to face the consequences of my decision", he said. 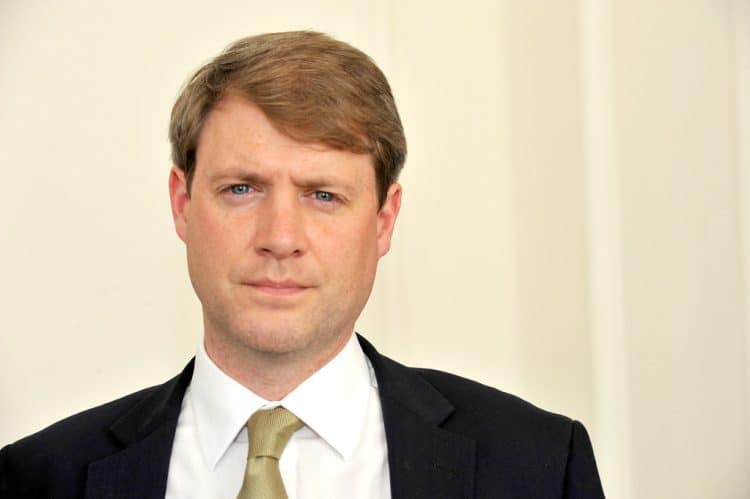 Liz Truss’s net zero tsar Chris Skidmore has heaped yet more pressure on the embattled prime minister after he confirmed he will be voting against the government in this evening’s fracking motion.

MPs will vote on an opposition motion seeking to ban fracking after the Prime Minister lifted the moratorium in England despite the concerns of many Tories.

Conservative deputy chief whip Craig Whittaker issued a “100 per cent hard” three-line whip, meaning any Tory MP that rebelled could be thrown out of the parliamentary party.

Taking to Twitter, Skidmore said: “As the former Energy Minister who signed Net Zero into law, for the sake of our environment and climate, I cannot personally vote tonight to support fracking and undermine the pledges I made at the 2019 General Election.

“I am prepared to face the consequences of my decision.”

Others are expected to follow suit, with the full numbers known by the end of play.