"The freedom-orientated and ever-combative Truss" is more popular than ever, ConservativeHome said. 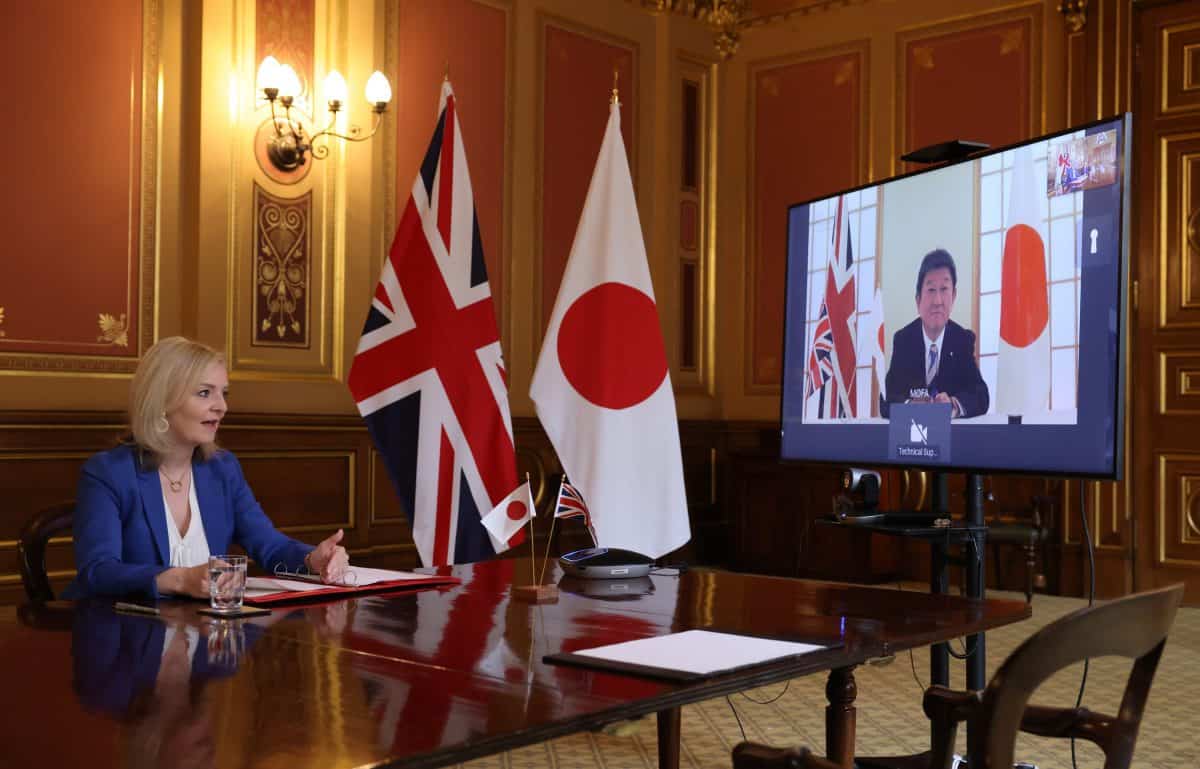 Liz Truss, the international trade secretary, is the most popular Cabinet minister among Tory members, a survey has revealed.

The poll, undertaken by ConservativeHome, shows Truss with a net satisfaction rating of +75.4 – ahead of Rishi Sunak, the chancellor, on +74.6.

The trade secretary’s popularity is likely to do with her striking of post-Brexit trade deals with Canada and Japan.

“The International Trade post sends its occupant out to bat for Britain and away from domestic political turmoil,” ConservativeHome’s Paul Goodman said. “The freedom-orientated and ever-combative Truss is making the most it.”

Sunak’s previously strong position atop the ranking has weakened somewhat, with ConservativeHome citing “nervousness at the margins from respondents about future tax rises”.

Home Secretary Priti Patel, despite being in the midst of a bullying storm, remains very popular with the Tory grassroots – as do the likes of Ben Wallace, the defence secretary, and Foreign Secretary Dominic Raab.

Boris Johnson, on the other hand, joins Matt Hancock towards the bottom of the list. Gavin Williamson, the education secretary, is the least popular member of the Cabinet – with a satisfaction rating of -22.5.

Imagine how fucking ghastly every single fucker in the cabinet must be for LIZ TRUSS to be the most popular.