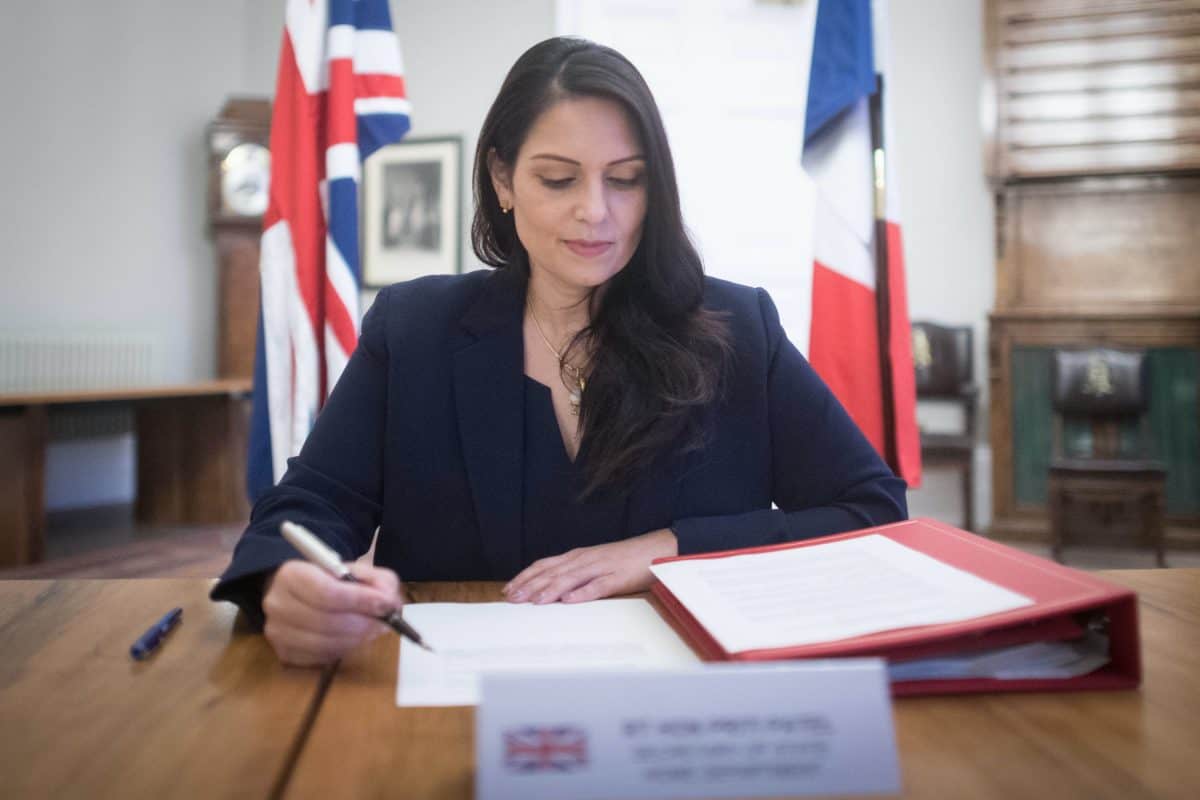 Priti Patel, the home secretary, has hit out at “deeply offensive” comment from campaigners who evoked the Windrush scandal in attempts to stop a string of deportations to Jamaica.

Thirteen prisoners were deported to Jamaica in a flight on Wednesday, but lawyers successfully had 23 removed from the aircraft’s passenger list – and their cases are now under review.

Actress Thandie Newton and model Naomi Campbell – as well as a number of Windrush campaigners – signed an open letter last week, calling on airlines to refuse to provide deportation flights.

“Until justice has been delivered for all Commonwealth Windrush victims, any deportations to Commonwealth countries risk further unlawful removals of Windrush generation members or Windrush descendants who may have the right to remain in the UK but do not yet have the required paperwork,” the letter read.

And Labour’s immigration spokesman, Holly Lynch, led opposition to the deportations in the House of Commons, telling MPs on Monday that the full consequences of the Windrush scandal had yet to be fully established.

She said: “With that in mind, what assessment has been made to ensure that none of those scheduled to be on the flight are eligible under the Windrush scheme, or have been affected by the wider immigration injustices that impacted the victims of the Windrush scandal?”

But, in an interview with the Daily Mail, Patel lashed out at “do-gooding celebrities” and “ill-informed Labour politicians” for trying to link the cases of “vile criminals” listed for deportation to Windrush.

“The Windrush scandal is a stain on our country’s history,’ she said. “That generation made an enormous contribution to our country and were wronged by successive governments.

“To see ill-informed Labour politicians and do-gooding celebrities attempting to conflate the victims of Windrush with these vile criminals set for deportation is not only misjudged and upsetting but deeply offensive.”

Patel said the Government would “never stand in solidarity with rapists and murderers” and was “committed to removing these foreign criminals from our country” as they had violated British laws and had no right be remain in the country.

The Home Office insisted none of the offenders amid the 36 Jamaican individuals were eligible for the Windrush compensation scheme.

But it would not say whether any had immediate relatives who were from the Windrush generation.