The party’s Scottish leader said he had regrets about some of the policies his party helped introduce from 2010 to 2015. 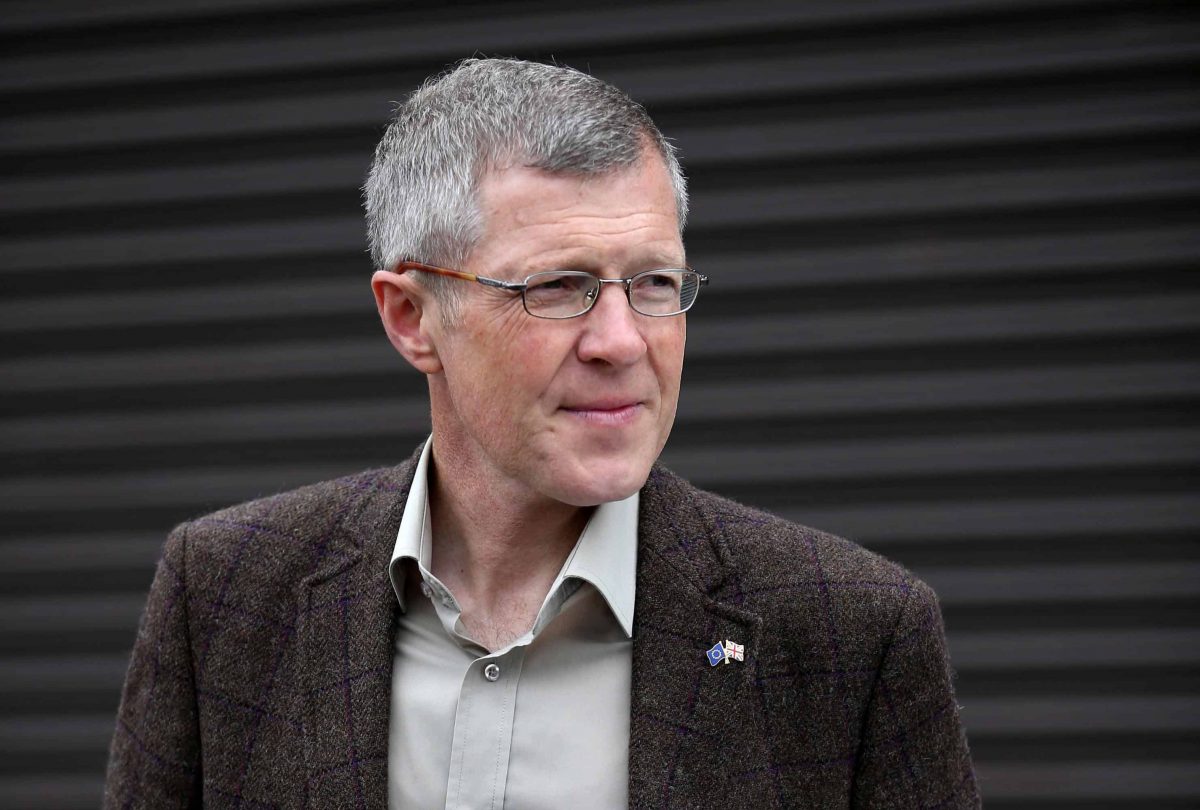 Willie Rennie has claimed the Liberal Democrats are “stronger” as a party after their time in coalition with the Tories but admitted he has “regrets” about some of the policies that were introduced.

The party’s leader in Scotland conceded some of the welfare reforms introduced by David Cameron’s Government “should never have happened”.

He said he could “pretty well guarantee” his party would not do a deal with the current Conservative leader Boris Johnson after the December 12 election.

Mr Rennie argued the Lib Dems were a “stronger party” as a result of having gone into power with the Tories.

But the Scottish Liberal Democrat leader told BBC Radio Scotland that as things stand “you can’t imagine Liberal Democrats doing a coalition with Boris Johnson who wants to deliver a dangerous Brexit”.

Looking back at the coalition with the Tories between 2010 and 2015, he said: “In terms of the welfare stuff, there was some stuff as part of the coalition we had to vote through.

“There are a lot of things we managed to achieve in return.

“There are some regrets I have, of course I have that, I think the ‘bedroom tax’ should never have happened and said so at the time.”

He added: “Yes, I regret some of the things but I can tell you we’re a stronger party as a result because we understand much more about the hard choices you have to make in government and it has been really instructive for us in terms of our current campaign to stop Brexit.

“We are resolute in trying to stop doing the damage the Conservatives can do to our country. They are hell bent on this dangerous Brexit.”

Mr Rennie, speaking on BBC Radio Scotland’s Mornings with Jackie Brambles, suggested voters are suffering from a “scunneration factor” with politics because of years of constitutional wrangling over Brexit and independence.

He stressed the need to end the country’s “constitutional chaos” so politicians can focus on issues such as improving mental health care and tackling the climate emergency.

The Liberal Democrat MSP said: “Think of the energy that has been absorbed by Brexit and independence over the last few years, it is just out of order and we need to start focusing on the big issues that face our country.

“We’ve got a climate emergency – where is the political debate about that? It is just not to the level that it should be.

“Mental health service, people that I know come and see me every week and say they can’t get the services they need, the treatment that they need on time.

“And then childcare and boosting the economy. Let’s focus on those things.

“But in order to do that we need to end the constitutional division by stopping independence and stopping Brexit.”

He added: “I knock on doors every single day during this campaign, in fact I do it all year round, so I understand what people are feeling, that scunneration factor is certainly a new feature and it is as a result of the paralysis over the last three and a half years, in fact I would say since 2011 with the independence campaign as well.

“People just want to focus on what is going to improve their lives, rather than all this distraction and division with the constitutional debate over Brexit and independence.”