Homeless people living on emergency coronavirus contracts in Cornwall hotels have been asked to make way for police, a charity said. 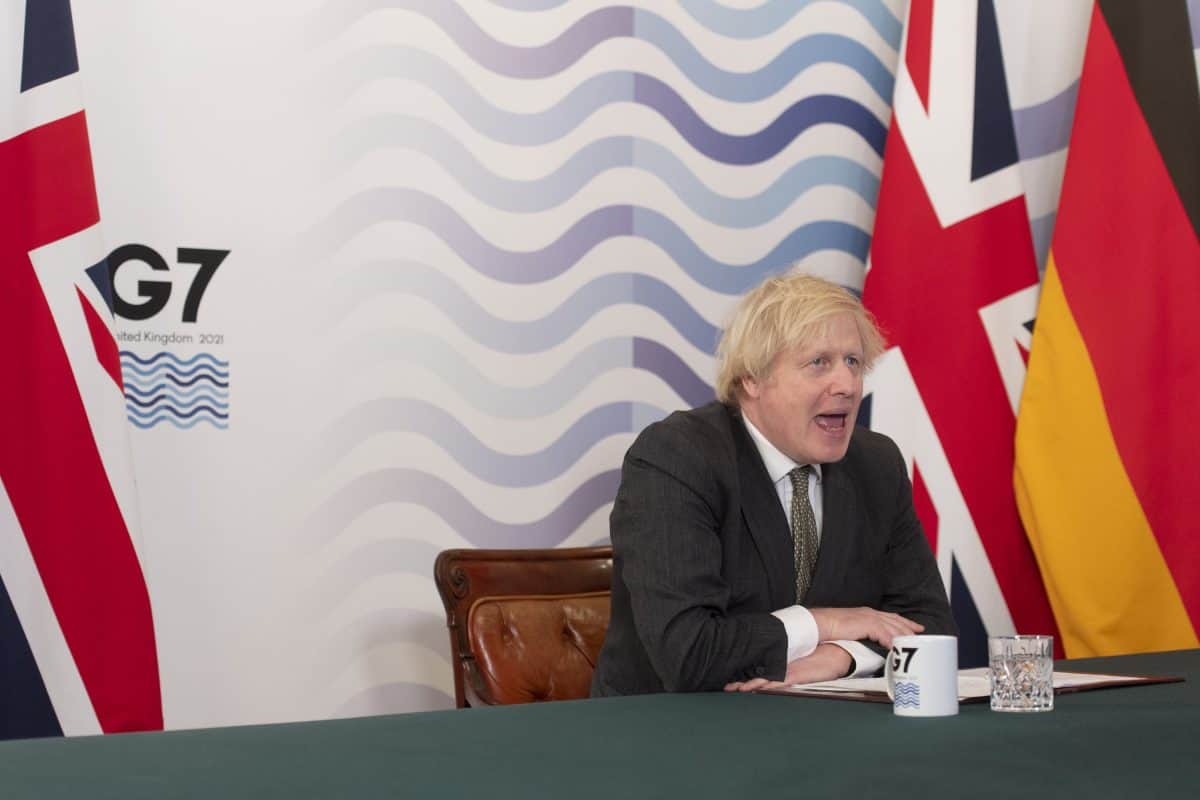 Vulnerable homeless people are being shifted out of hotels in Cornwall to make way for police and government officials ahead of this week’s G7 summit, a local charity claims.

Disc Newquay said that many people who have been residing in hotel rooms under rolling short-term contracts throughout the pandemic have been asked to leave before the leaders of the world’s seven largest advanced economies descend on Carbis Bay.

“Most of the hotel accommodation from Bodmin down has been block-booked for the G7,” Monique Collins, the charity’s manager, told the Guardian. “We have people in hotels in Camborne, Redruth, Truro, St Austell and Newquay – and they have all been moved out.”

Collins said that the booking spree had piled the pressure on emergency homeless accommodation in the county. Cornwall county council, however, blamed the busy tourist season for shortages int temporary accommodation.

More than 4,000 rooms at almost 200 venues have been booked by police across Devon and Cornwall, while the Cabinet Office has also made hundreds of room bookings.

Roughly 130 homeless people were moved from hotels to make way for paying guests, Cornwall Council said. Seven were forced to leave Sandy Lodge Hotel, Newquay, on 24 May to accommodate the 5,000 officers being drafted in from outside Cornwall.

Diane Perry, 56, had to leave Sandy Lodge for another hotel – and has since been sleeping in her car. “It’s screwed my mind up a bit,” she told the Guardian. “It’s upsetting – I’ve got to live in my bloody car.”

Collins said that Perry’s mental health had suffered since she lost her room: “It is inhumane that she has to live in a car – it is just not right. But she is one of many who have been evicted because of the G7.”

Another homeless woman, who has schizophrenia, was left at the side of the road with her possessions in black bin bags after being asked to leave Sandy Lodge, the newspaper said.

The woman’s mother, Claire, said she was eventually placed in a surf hostel with shared washing facilities.

“She normally just sits in her own space very quietly. But she is now on the high street in the middle of the summer season. The hostel is full of drunk surf dudes and holidaymakers. She is terrified – she thinks people are coming to get her,” she said. “They have not even put in her a safe place. She has been treated abysmally.”

She said the G7 was to blame for her daughter’s situation: “What gives them the right to force vulnerable adults out of their accommodation?”

In a statement, Cornwall Council said: Cornwall council said in a statement that the demand for accommodation was not the result of the G7 summit. “It is a seasonal issue which has been exacerbated by the exceptional number of people we are supporting due to the pandemic. We continue to support those affected and the vast majority were offered alternative accommodation straight away.”